Initially scheduled for release in 2021, fans were guaranteed an even more fulfilling experience with the postponement. However, the bit that was revealed to awaiting fans in January of that same year was certainly enticing. 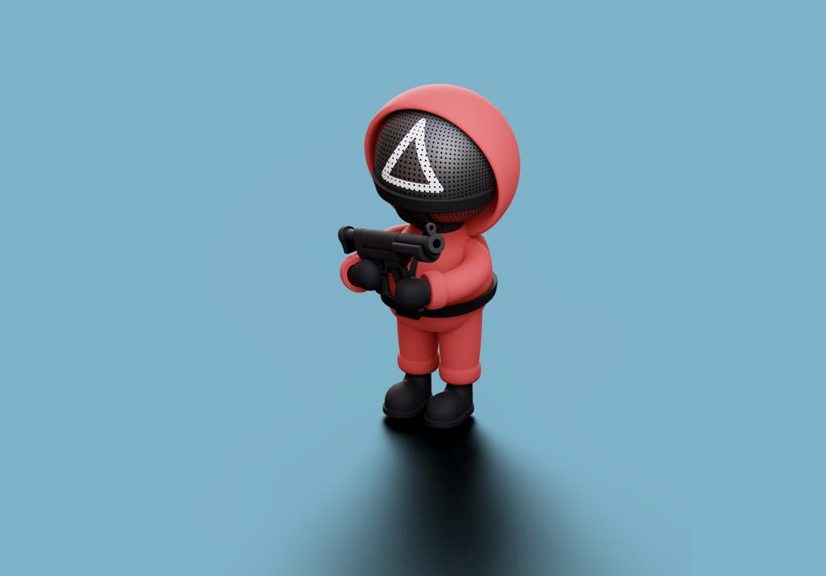 Unfortunately, it only left them giddy with anticipation. Well, the wait is about to be over, as this new installment of the much-acclaimed Harry Potter franchise is estimated to be dropped sometime in December 2022. What better way to get ready for the release than by getting caught up with lore?

What Exactly is this Hogwarts Legacy

Now, you may know nothing of this new addition to the franchise. However, if you are a longtime Potter fan, that is very unlikely. Either way, this soon-to-be-released gem from Portkey Games offers players a whole new immersive experience. It takes the main focus off.

Harry and the other familiar characters, as the theme, is based around the late 1800s.

This was long before Harry or any of his pals were born. The only character that followers of the franchise will likely know is Dumbeldore, who’ll be a pupil This allows players a whole new interesting aspect. You’ll get to create your own distinct student, who you can use to explore the playable open world to all ends.

With the open world and limitless access, players will be able to uncover and discover a whole world of old hidden magic. The game is designed around an RPG theme and is said to feature some similar puzzles and in-game activities that fans of the previous games are already used to. There will be plenty of wild beasts to tame, dungeons to explore, and sorcerer’s research to be conducted.

Training and learning new spells and magic can be great, but Harry Potter simply wouldn’t be Harry Potter without the legendary battles. There are going to be plenty in Hogwarts Legacy Mobile. While you might just be a trainee, you have plenty of opportunities to battle against wonderful animals and fellow classmates.

Your character and the traditional RPG point system will allow access to a whole host of skills and spells as you study, grow, and learn. You won’t be able to master them all, so you must be extremely selective in what you undertake. Choose the ones that best suit you and your party’s style. Practice and show off your abilities in battle by stunning enemies, drawing them toward you, or simply flinging them into space like discarded trash.

There are also area-of-effect spells like fire rings as well as spells that will come in extremely handy when outnumbered. Along with the in-game devices, plants, and animals, you’ll be able to customize your fighting style and character. Remember, some battles might be best avoided or approached in a different tactical manner, and mastering the all-new stealth system will allow you to do just that.

As an open-world game, there will be plenty of playable areas. Some might be entirely new, and some might feel familiar. There is Hogwarts Castle, where you will no doubt spend an abundance of time. In the classrooms and among the halls, you’ll get to learn abilities and interact with fellow classmates.

Hogsmeade will offer plenty of interaction as well as access to shops and useful ingredients and devices that will help you along your journey. True to its name, you’ll want to ensure you are well-stocked and equipped for the Forbidden Forest. 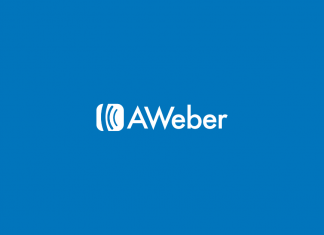 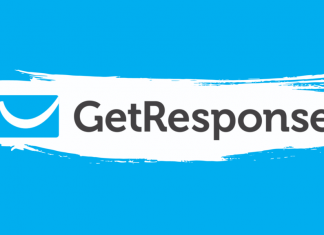 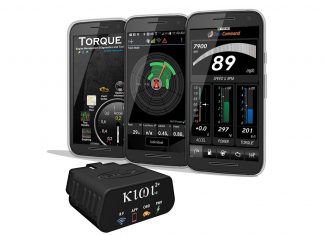