Using Amazon Music unlimited, you can stream unlimited songs, but it is not free. You have to pay the standard fee of $9.99 for other music applications. Also, Amazon offers a few discounts for prime members and students. The prime member has to pay an amount of $7.99 per month over the $99 subscription for prime membership. Students, however, get to pay $4.99 per month. Prime member students on the first member can avail of $6 for the first six months.

Amazon also has Prime music for its prime member, but it gets replaced when you go for Amazon Music Unlimited. You cannot download or record any songs from here. Instead, you can either stream the songs and listen as you go or buy the song; in that case, it will be stored on your device to be used offline. There is both web application as well as Amazon Music Player App for both Android and IOS platform.

If you are using Chromecast for the first time, then it is a digital media player that is developed by Google. It is similar to a dongle that allows you to stream any music or video on any speaker or Television provided they support Chromecast. The ideal here is to make your dumb Television a smart television by streaming any video using any Android device. It can also be used to mirror your webpage from your personal computer to any Android device and vice versa. Chromecast supports up to 4K video resolution and high-definition sound. 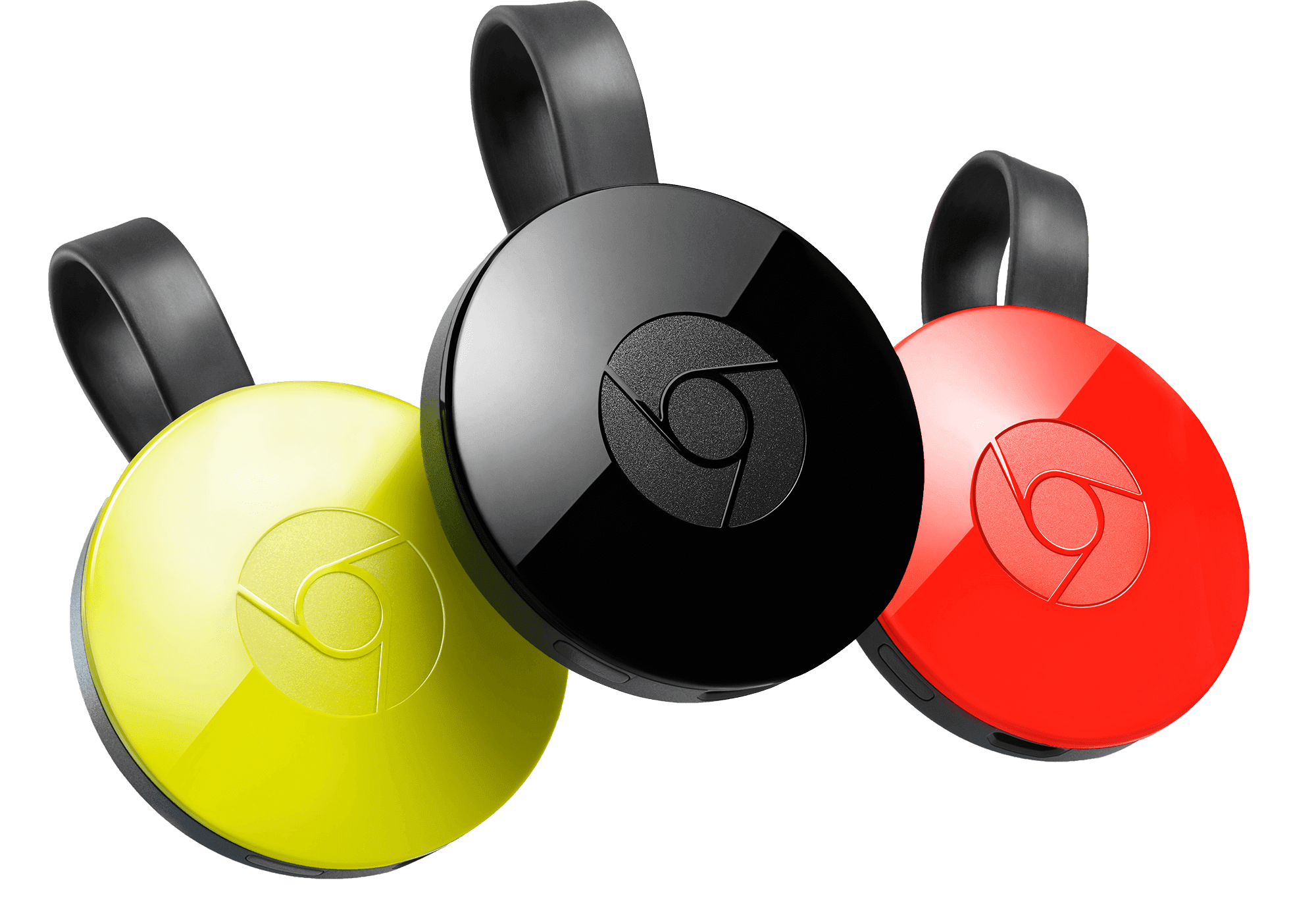 Adding the Chromecast option to its Amazon Music Player App by Amazon came as a surprise as they were rivals, especially when Google pulled out YouTube from Amazon Echo device. Google claimed that it violated its user agreement. Amazon has never implement Chromecast ever due to its rivalry with Google. But recently, it was spotted that Amazon has indeed added Chromecast support. Amazon has made it official in the new update release of its Amazon Music Player App. The update dated 13th November 2017 has added Chromecast support.

Amazon Music player did support casting on other Bluetooth enabled devices. The Chromecast support was not the only highlight of the update. The update also stated to have the inclusion of Alexia. You can now tap on the new Alexa button and use a different command, which is restricted to the Amazon Music Player App only. It is available for a user with Android 5.0 and above versions. There are many options available to asking Alexa to play a new song, play a song by lyrics, different genres, and much other support. 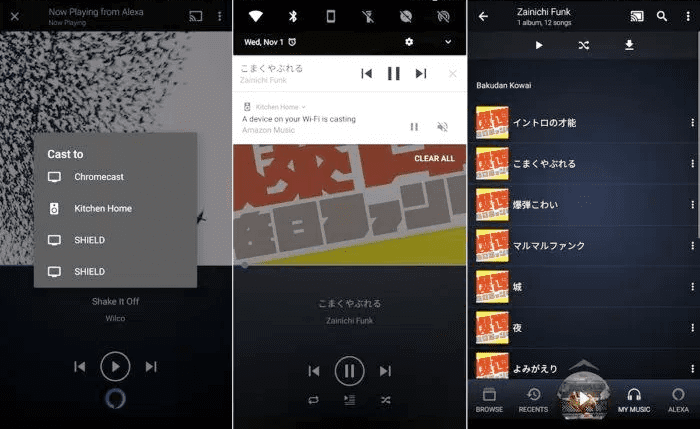 How to Use Chromecast?

While a prominent audio player like Amazon Music Player App incorporating such feature so late in the stage, it was indeed a surprise to see Amazon went ahead with a Google product due to its recent rivalry like Google back out YouTube from Amazon Echo device or with Amazon blocking a listing related to Google Home. Though it affected Amazon more than Google, it is to see how Amazon move forward here to put Google product and services.

On the bright side, you can now listen to songs from Amazon Music Player App using Chromecast enabled devices. For those who went back for lack of Chromecast support, you now know you can come back and enjoy an unlimited amount of songs.

If you have any queries or want to know more about the Amazon Music Player App, then feel free to comment down below, and we will get back to you with the answer you have requested.