Samsung Galaxy S10 series is marching towards becoming the most successful Galaxy edition for Samsung. In countries like the UK and China, the S10 broke earlier sales records set by S9 series. Samsung has revealed that in the UK, Presales was about 57% of the total inventory. Also, prism black was sold most in that 57%. In China, S10 has surpassed the entire sales record of S9, which was launched last year of January. Let’s see How much is the Galaxy S10 Price going to cost you right now. 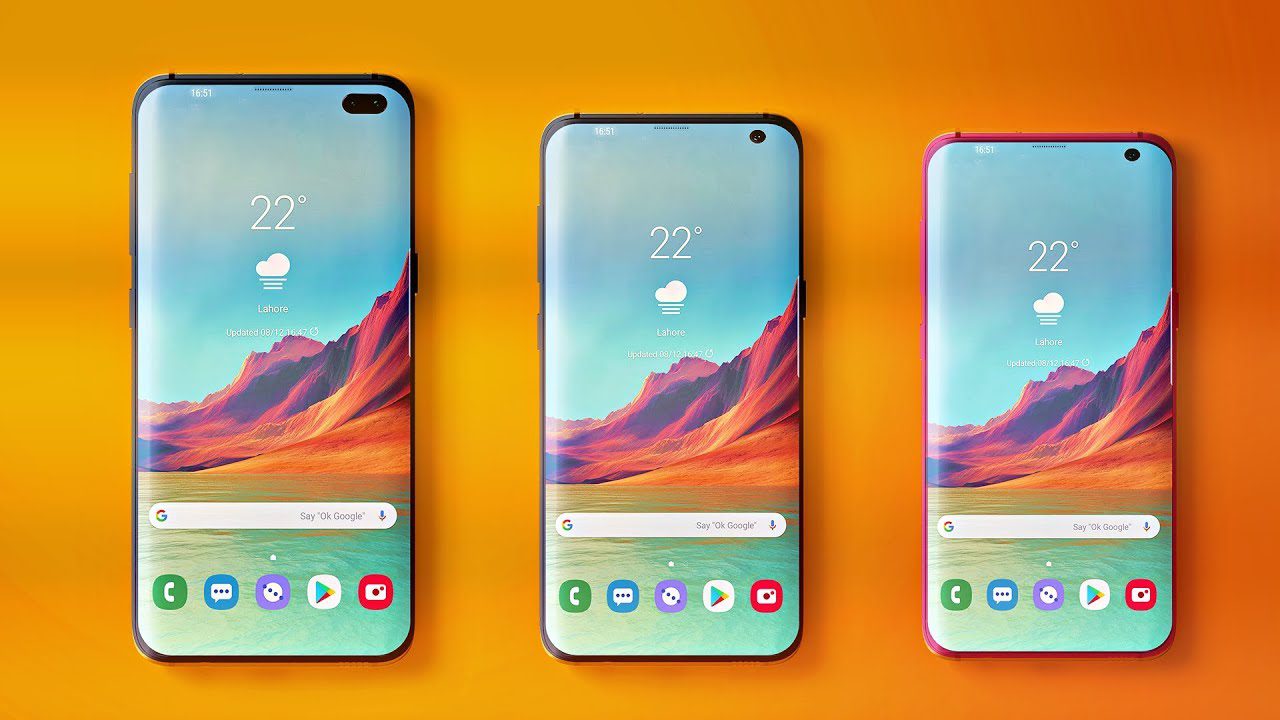 (Explained) How Much is the Galaxy S10: Price List with All the Features

Samsung has reported that the Earliest sales of Samsung Galaxy S10 have set a new record for The South Korean multi-million company. Samsung reveals that the sales for S10 are 2.39 times that of its predecessor S9. & in this article, we are showing you that How Much is the Galaxy S10 Price.

There are four variants available of Samsung S10 series. Three of these versions are basic while there is a fourth version with 5G compatibility. Here’s the full disclosure of the variants with their features, including S10 Price. 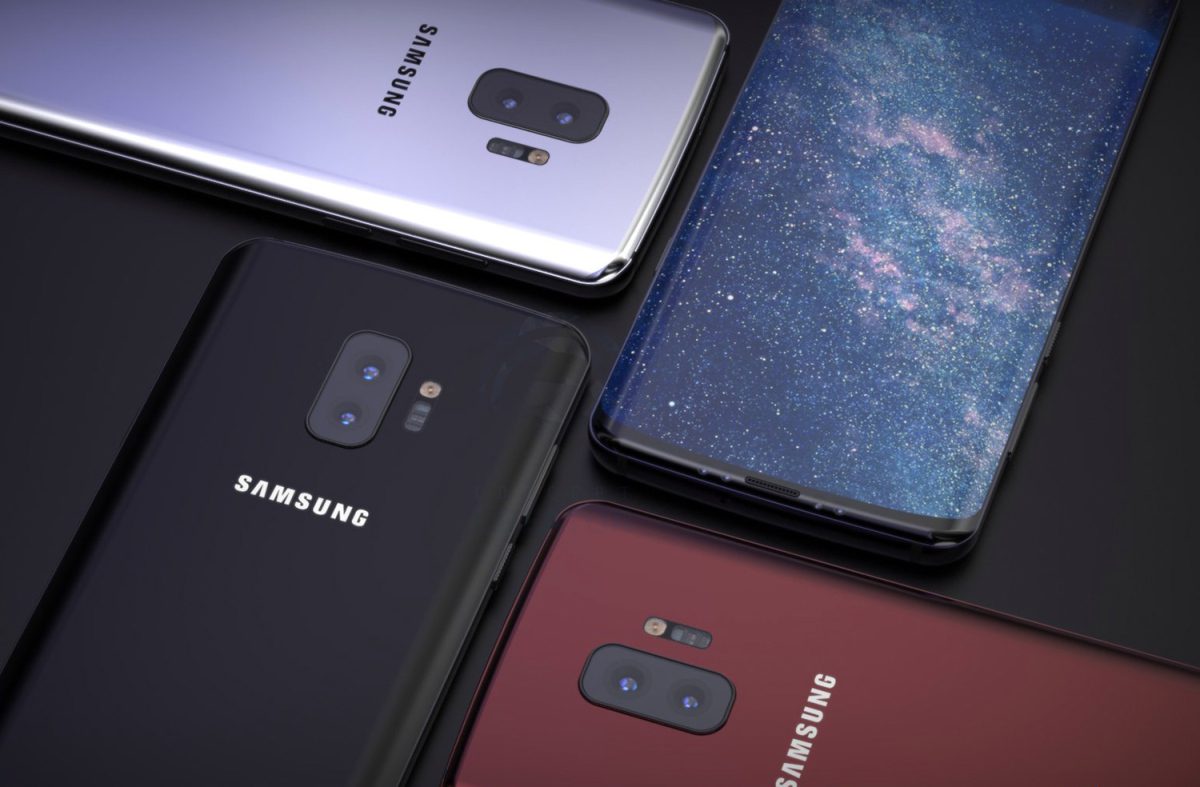 Finally, I hope the table clears your doubts on How Much is the Galaxy S10 Price, and the phones are tailormade keeping requirements of every user in mind.

In case you’ve some more to add, or I missed something please drop a comment below. I hope you liked this How Much is the Galaxy S10 Price article. Have a nice day!