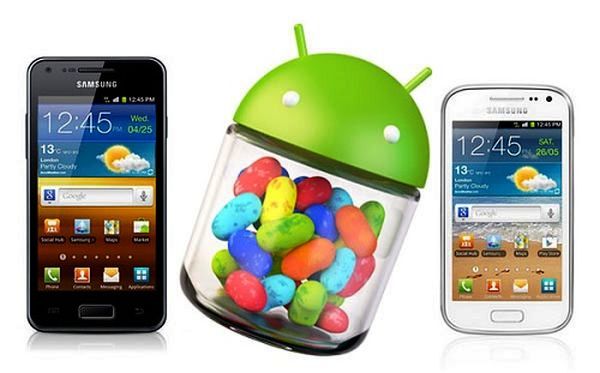 The Samsung Galaxy series is one of the most promising sets of gadgets in the tech world. From the high-end Galaxy S series smartphones to the Galaxy tablets and phablets, Samsung Electronics manufactures them all. Currently, Samsung Gear Smartwatch is also included under the Galaxy banner.

Some of the devices under Samsung Galaxy branding are Samsung Galaxy Note, S, A, C, J, E, R, Y, Y, Grand, On, Mega, Mini, Ace, and Pocket series. You can identify Samsung phones with the following model code:

(Revealed) Is Samsung Galaxy an Android Phone or Not?

You should always have an idea of the OS of your smartphone. Well, Samsung users are often confused about Is Samsung Galaxy an Android Phone, or any other OS installed in their device. To make it straight and clear, Samsung used Android only. However, Android is not in its native form rather modified for Samsung users. The modified version is known as the Samsung Experience. 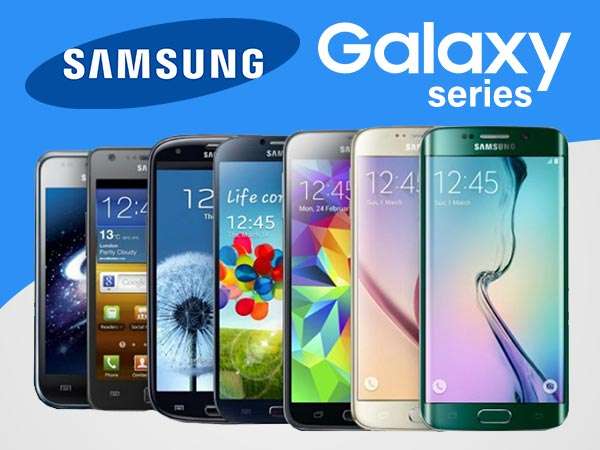 Samsung Experience is a custom Android-based firmware used especially in the Galaxy series. It was earlier known as TouchWiz. This firmware was first used in Samsung Galaxy S4 in 2010. However, it was criticized by many users due to so many unwanted features. Later on, Samsung removed it completely and renamed it as Samsung Experience.

You will find icons and google now box at a different location than Android OS. Usually, the changes are made in User Interface, Icons, and Home Screen only. When the Edge series was launched, some new features were added to the edge of the device. It mostly consisted of some of the shortcuts to the frequently used applications. It was called Edge UX and was first used in Samsung Galaxy Note Edge.

Like the Edge UX, Samsung also used the Grace UX. If you love simplicity, then you will definitely like this version. Grace UX consisted of mostly flat icons with minimal design. Samsung Galaxy Note 7 was the first device to use it. Eventually, it was passed on to the older devices of the Galaxy series as well.

With the launch of Samsung Galaxy S8, Bixby was introduced. It is a voice assistant similar to Siri and Alexa. Bixby was split into three main applications, Bixby Voice, Bixby Vision, andÂ Bixby Home. You can activate Bixby by calling ‘Hey, Bixby!’.

Was there any other OS used in Samsung Galaxy?

Simultaneously, Samsung was developing an alternative for Bada. In due process, along with Intel, Tizen was developed. It is basically a Linux-based OS for mobile devices and other smart gadgets. Initially, in the Galaxy Z series, Tizen was used as OS. A few years later, most of the tech giants together formed the Tizen Association.

At present, Samsung Electronics is the only company using Tizen in its smart devices. Unfortunately, Tizen was reported with many security vulnerabilities, a few years back. It is definitely being taken care of.

So, the question Is Samsung Galaxy an Android Phone is quite clear that the Samsung Galaxy is not the pure form of Android OS. It is a modified form known as Samsung Experience. The current version is Samsung Experience 8 which is a modified form of TouchWiz OS with Grace UX. But, Samsung Electronics is working on alternatives as well. In the quest, they have developed a Linux-based OS for mobile called Tizen.

Tizen is tested on smartphones, smartwatches, and cameras. It was worked fine till now with very fewer complaints so far. Profoundly, it’s a promising future for Samsung Galaxy devices. Hope you like this Is Samsung Galaxy an Android Phone guide.

Guide to Fix & Solve Error There was a Problem Parsing...