Fortnite Battle Royale is one of the best multiplayer shooting games out there. It is a free battle royale game that is developed by Epic Games and is also published by them as well. The Fortnite game was initially launched as “Fortnite: Save the World,” which was a survival game where players in a team have to co-operate to win and also build protective shields and constructions to protect themselves from enemy attacks. So just check out this Fortnite Solo Showdown guide. 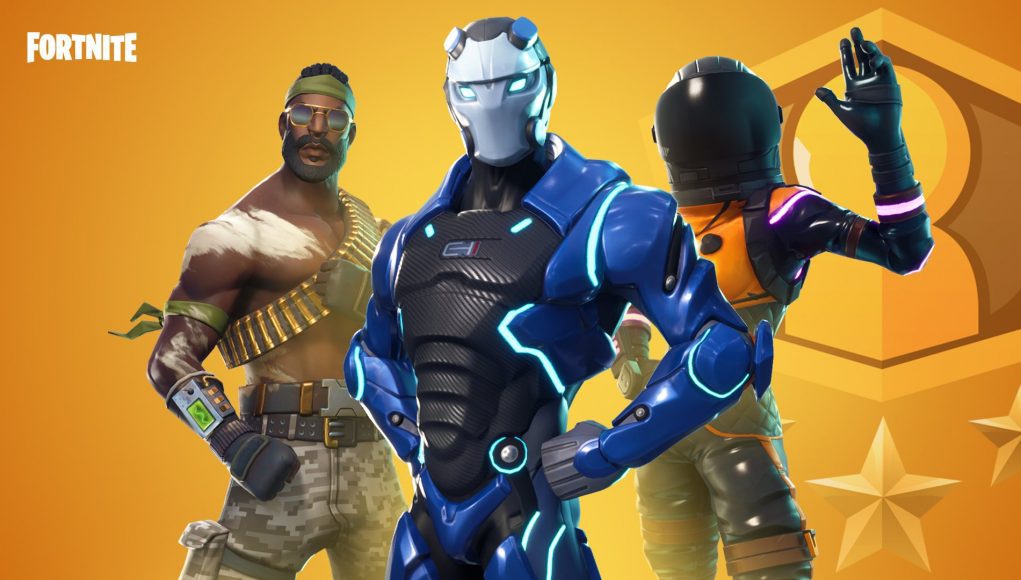 What are the Fortnite Limited Time Modes (LTM)?

There may be other games like PUBG that are similar to Fortnite. However, to keep the game experience unique and challenging for Fortnite players, the developers have been releasing Limited Time Modes or LTM. 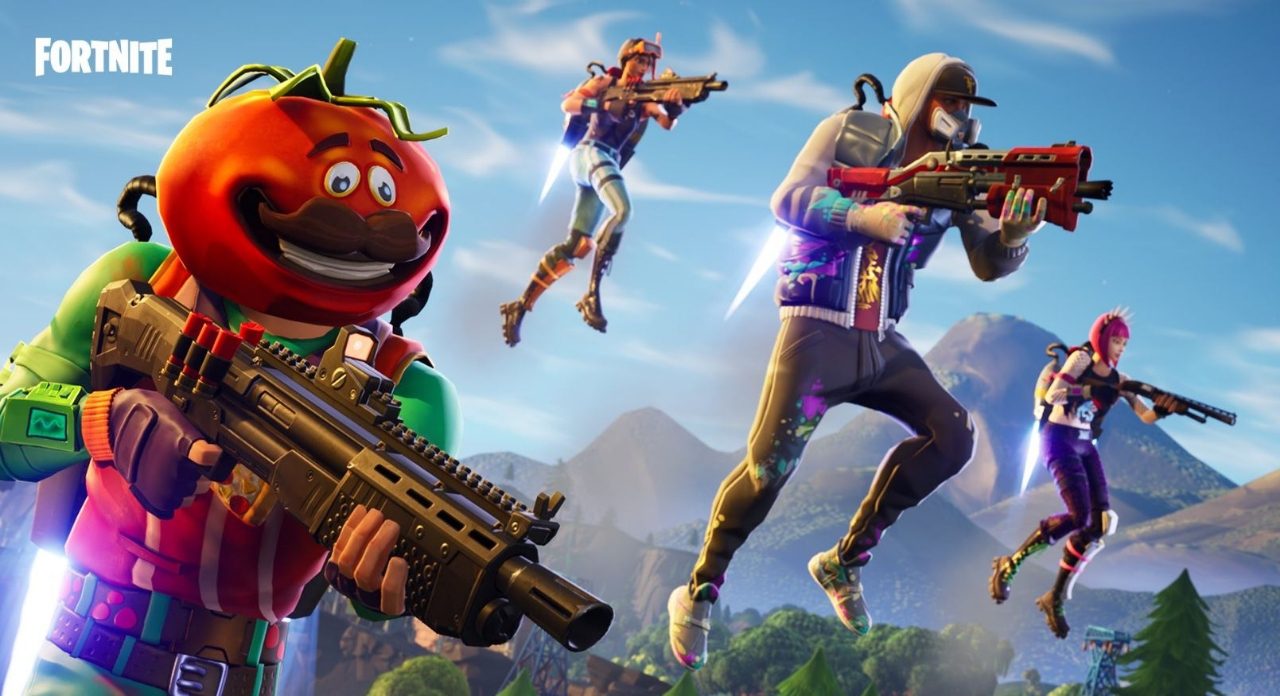 LTM’s such as the Fortnite Solo Showdown or Fortnite Blitz Showdown are modes that will be available for a limited time only. Any player can choose to play such modes, and the top-scoring eligible players will be rewarded with in-game goodies at the end of each game mode season.

Epic Games had also released some other game modes for Fortnite as well. One being a 50-versus-50 Fortnite game mode that teamed up 100 random players into 2 teams of 50 players each. This mode helped gamers to collaborate in large groups and have more collective fun.

One of the rumored upcoming Fortnite LTM is Tactics Showdown. As the name suggests, the Fortnite Tactics Showdown mode will encourage players to adopt different tactics or techniques to win a game. There will also be more restrictions on the amount of ammo or items that a player can carry making the mode even challenging.

(Guide) Everything about on Fortnite Solo Showdown 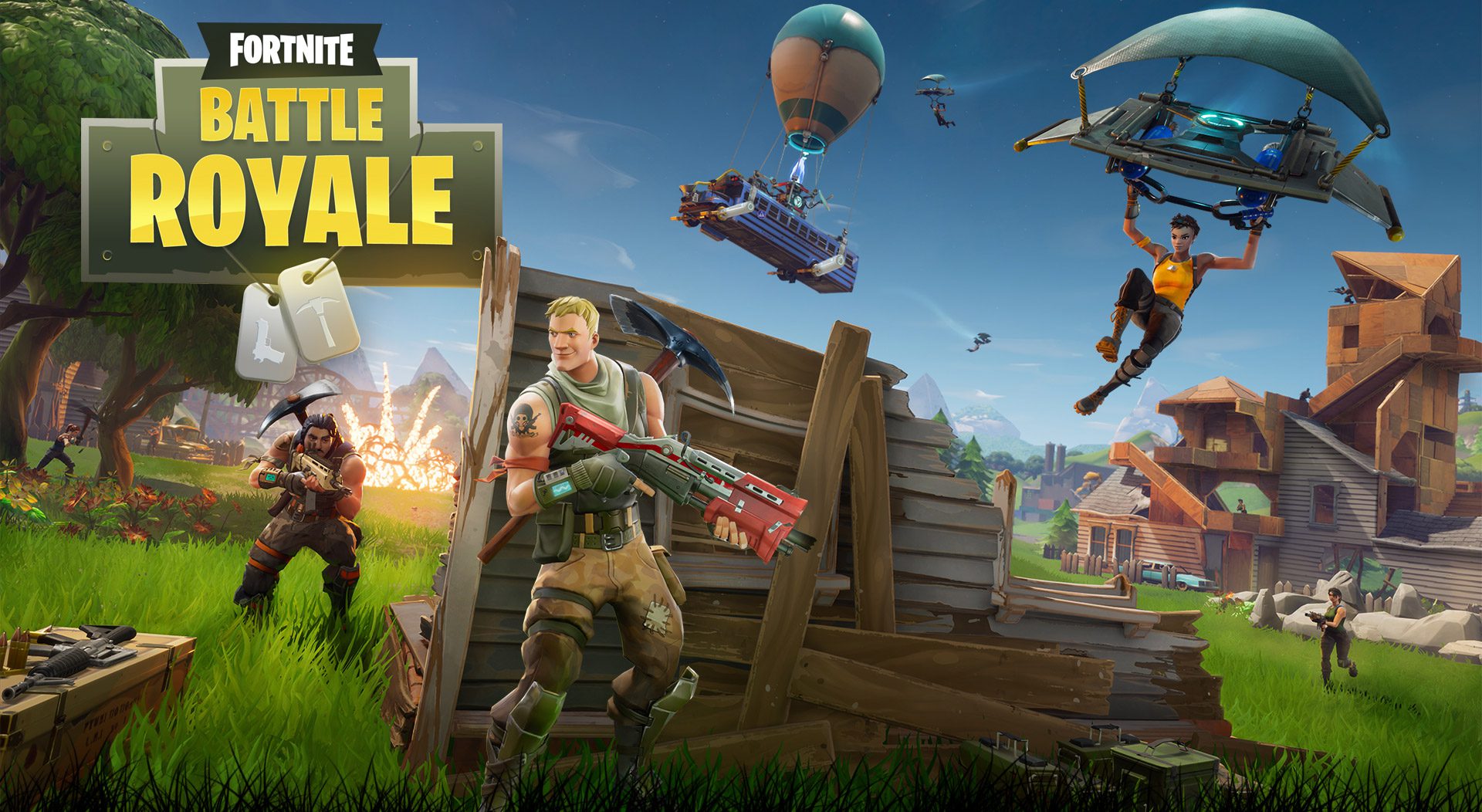 The Fortnite Solo Showdown mode is just the latest of the Fortnite modes that were released by the developers.

One of the highlight features of the Fortnite Solo Showdown mode is the competition.

Below are the prizes for the top 100 players in the Solo Showdown mode competition: 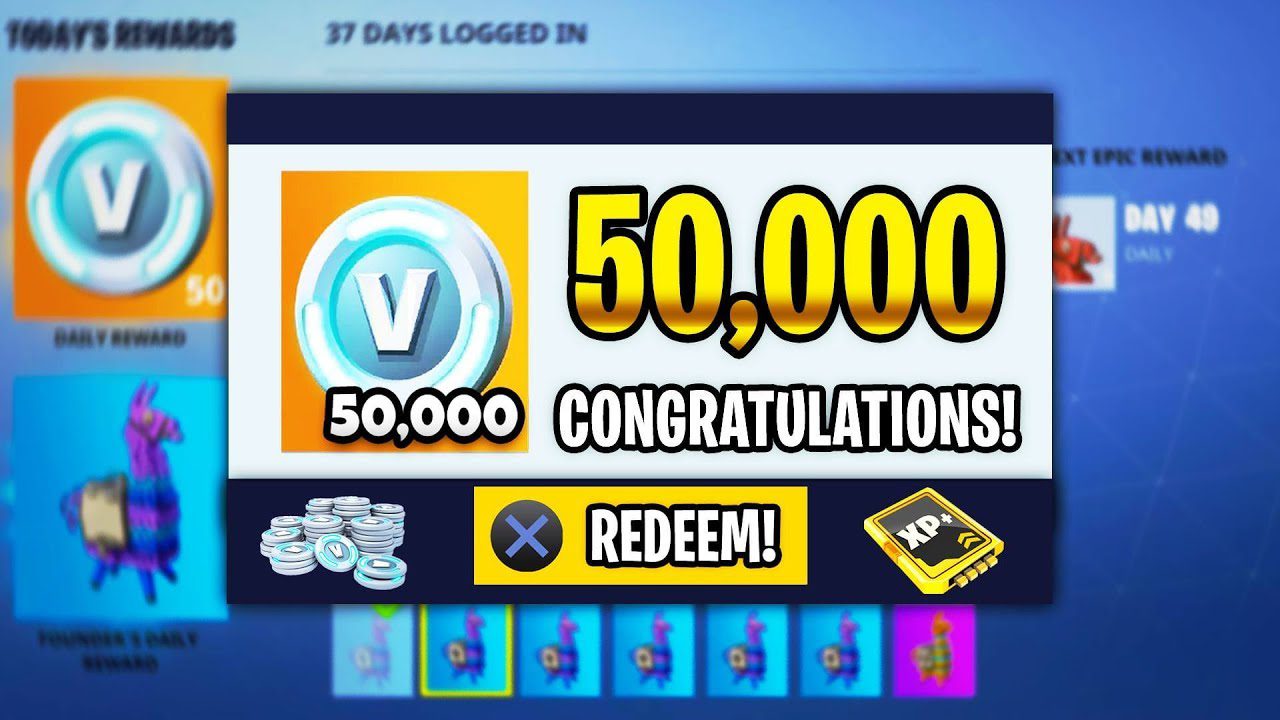 If you completed 50 Solo Showdown matches but did not get into the top 100, still then you will be rewarded with a unique spray in the game.

So, Epic Games decided to launch the Fortnite Solo Showdown mode again but with a new name. Hence, the same model is now called Fortnite Blitz Showdown. Even though both the modes are similar, Epic Games has brought in some changes and improvements to address the issues that the earlier game mode had. 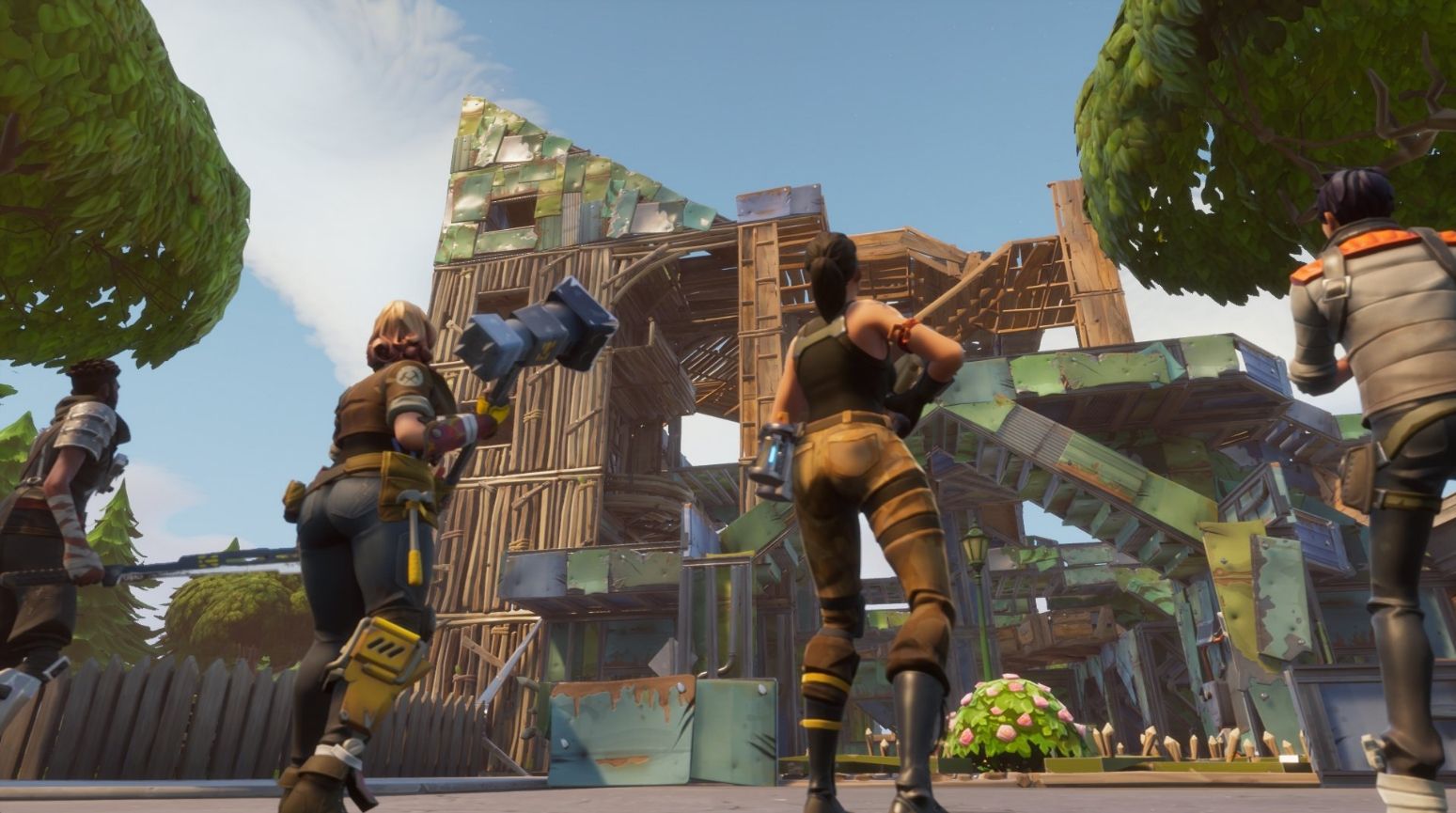 If you have tried Fortnite LTM’s in the past, then do comment on your favorite Fortnite Limited Time Mode. If you like this Fortnite Solo Showdown article guide, then don’t forget to share it with others too. So they will also get to know more about it from here for free.