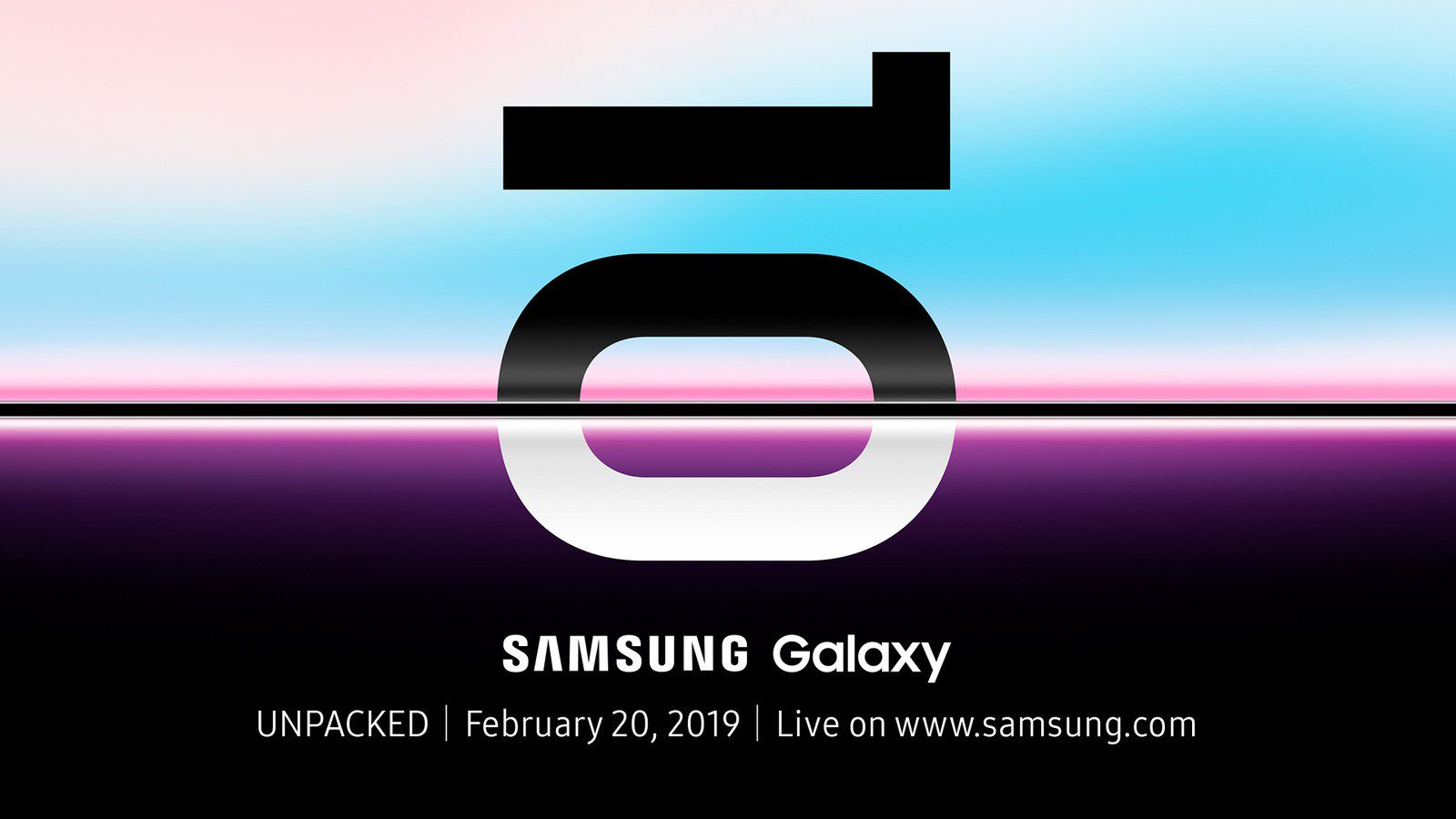 Samsung is known to up the ante in the electronic industries every year. Their smartphones, watches, earphones, and other devices reach pathbreaking success. It gives a face to face competition to Apple, and other Leaders of the segment and the sales of Samsung consume a meaty share of worldwide smartphone users. The Samsung Galaxy S10 Launch Event Date for the series was held at San Fransisco and Streamed online in other parts of the United States and other countries.

This time the Samsung Event took place in San Fransisco, the lovely city of California. The online streaming of the event was done for other parts of the United States and other countries on the official website of Samsung and Youtube. The Scintillating Show was packed with plenty of launches, Unboxing and displayed the much-hyped all-new Samsung galaxy S10 series. 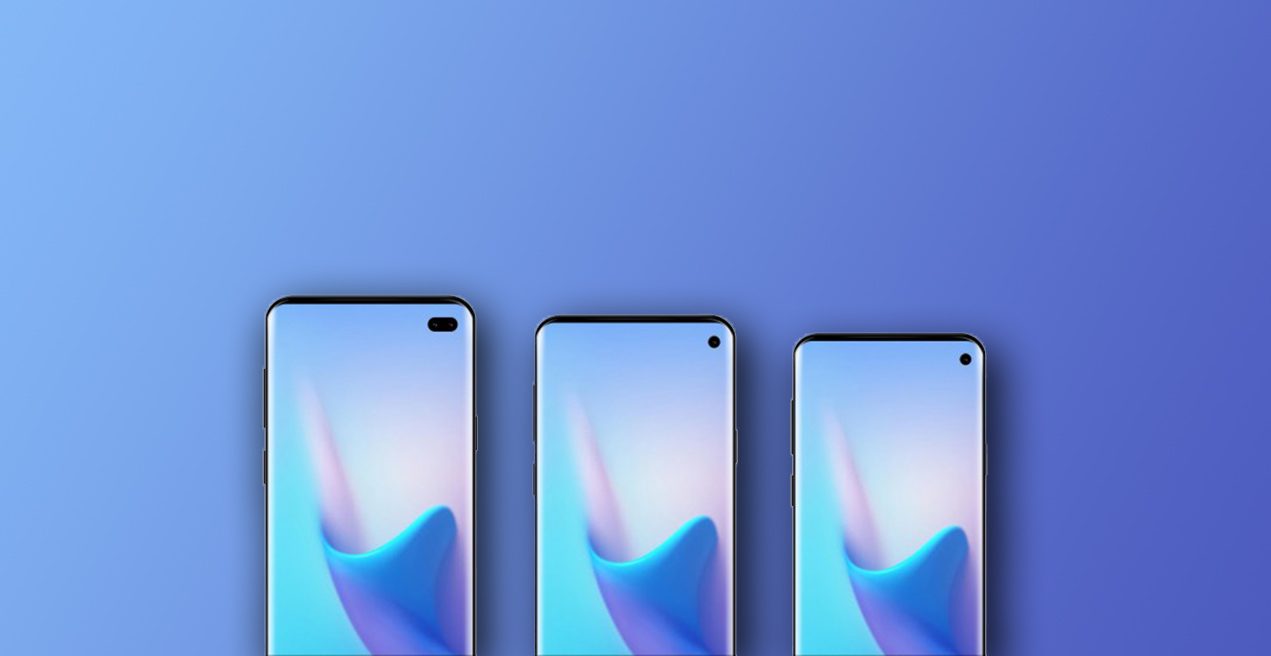 There were so many products launched at the Samsung Event 2019. There was the innovative Galaxy Fold, all new Samsung Galaxy Active, Samsung Fit, and Fit E. there were so many curiosities on what’s going to be on the list of Samsung Unpacked 2019.

The Tech Giant released it’s new aged smart device Samsung fold which as the name suggests, was the first foldable Smartphone by Samsung. Samsung gave a solid confirmation on the availability of the equipment, and it could be expected in Last week of April for the United States and May First week in Europe. The price of Galaxy fold is approximately $2000, and I hope it’s worth that kind of money. 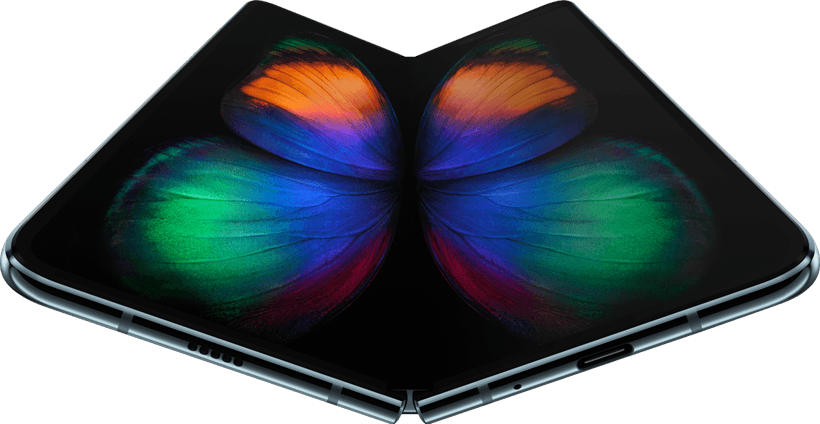 Three variants of Samsung Galaxy S10 released with variations in their screen and other features. They are expected to ship from 8th March 2019 around the world. Here are some key features of these phones. Also, a fourth special Edition with 5G compatibility launched named Samsung Galaxy S10 5G. 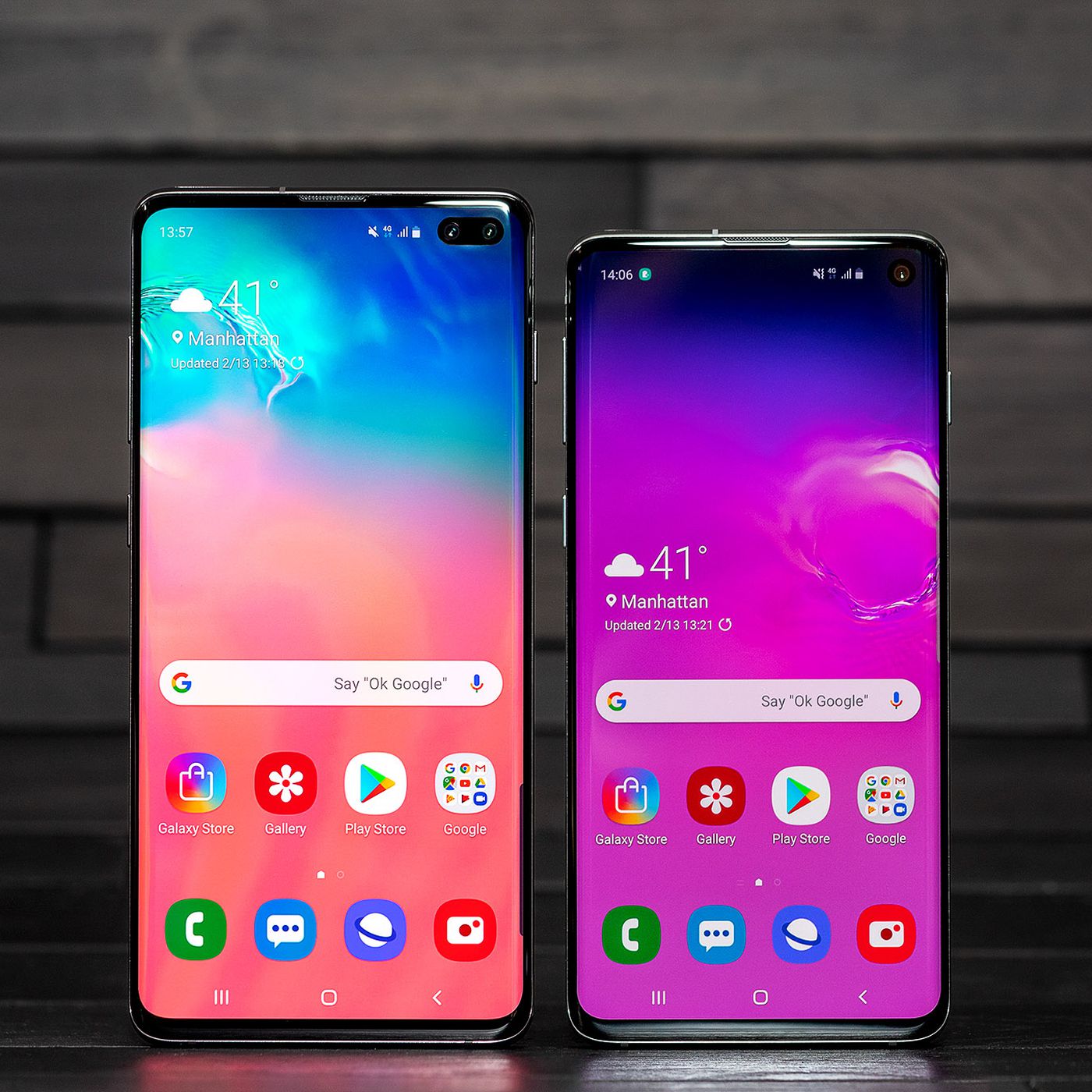 This event also launched an all-new series of the smartwatches for Samsung. It has a 1.1-inch super AMOLED screen with 360×360 resolution. It is priced at $299. Here are the features of this fantastic Samsung product. 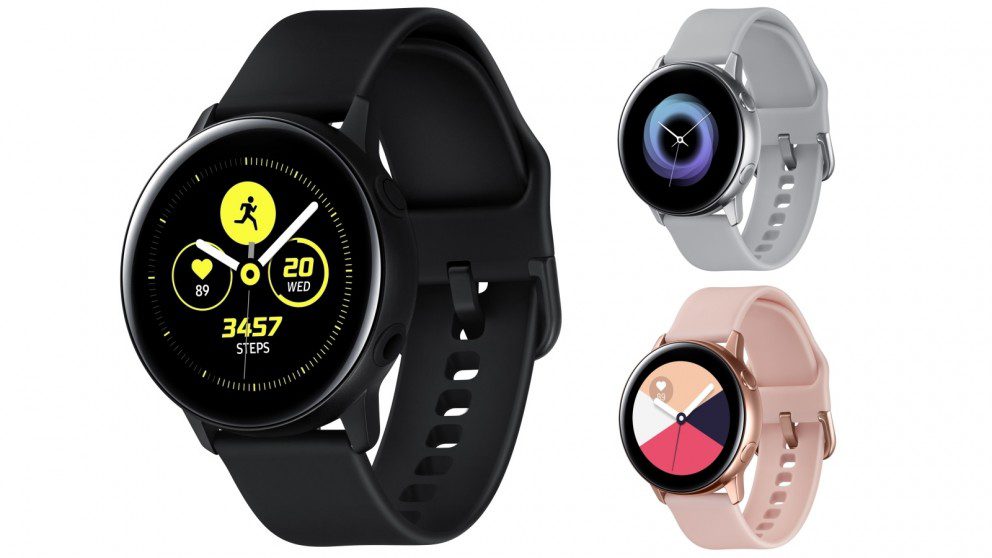 In conclusion, I’d like to mention that the Samsung Galaxy S10 Launch Event was loaded with lots of tech goodies and heart-racing updates.

If you have anything to add to this Samsung Galaxy S10 Launch Event article, please drop a comment. Have a nice day!