Resident Evil 2, The epic Zombie survival game is out, and fans can’t keep their hands off the masterpiece of Capcom. The action-horror role-playing game has surfaced on the 25th January 2019. It’s gameplay, Graphics, and master Attacks have skyrocketed the success of this electrifying game. In this Resident Evil 2 Review article, I’ll be doing a complete Resident Evil 2 Review of this video game. I’ll talk about the Gameplay, Graphics, Sound engineering, and performance. 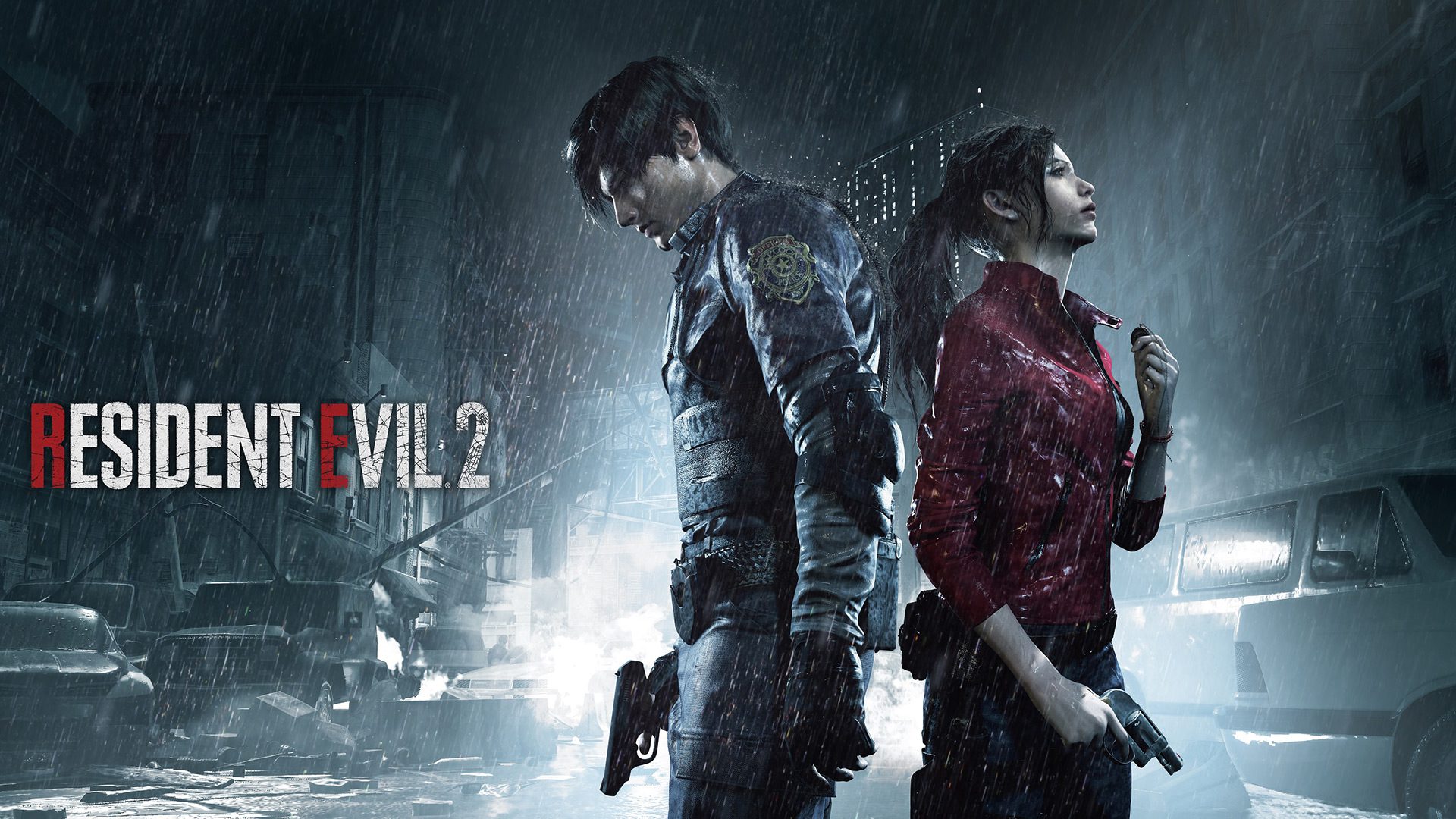 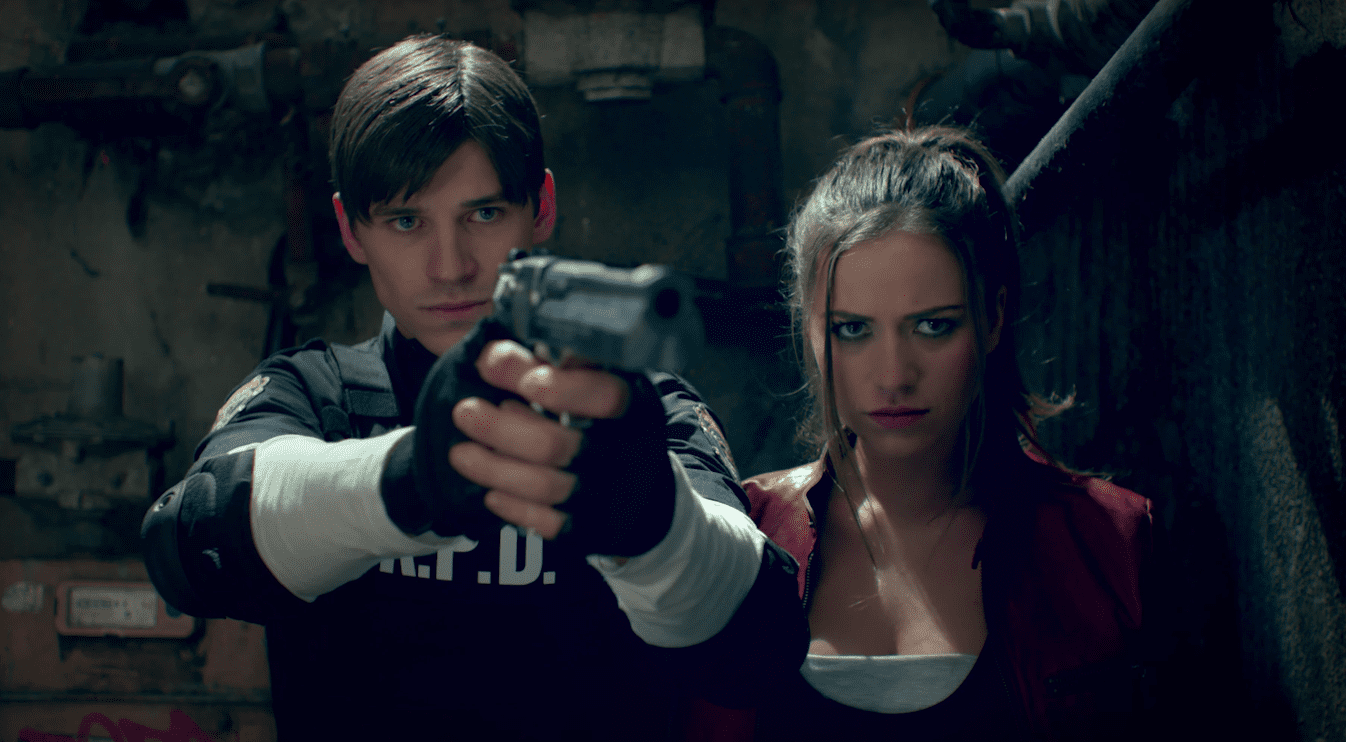 If you don’t know the plot of Resident Evil 2, There’s not much that you’re missing on. Although it is my advice to see the background and origin of the Zombie breakout to feel the real joy of killing those dead men. In Midwest American central, a mountain community named raccoon city is affected by a virus outbreak called “T-virus.” T virus is a biological weapon developed by a pharmaceutical community named Umbrella Corporation. Leon(Police officer) and Claire (college Student) are on their way to hunt the swarm of the dead army and mitigate the virus from the city. 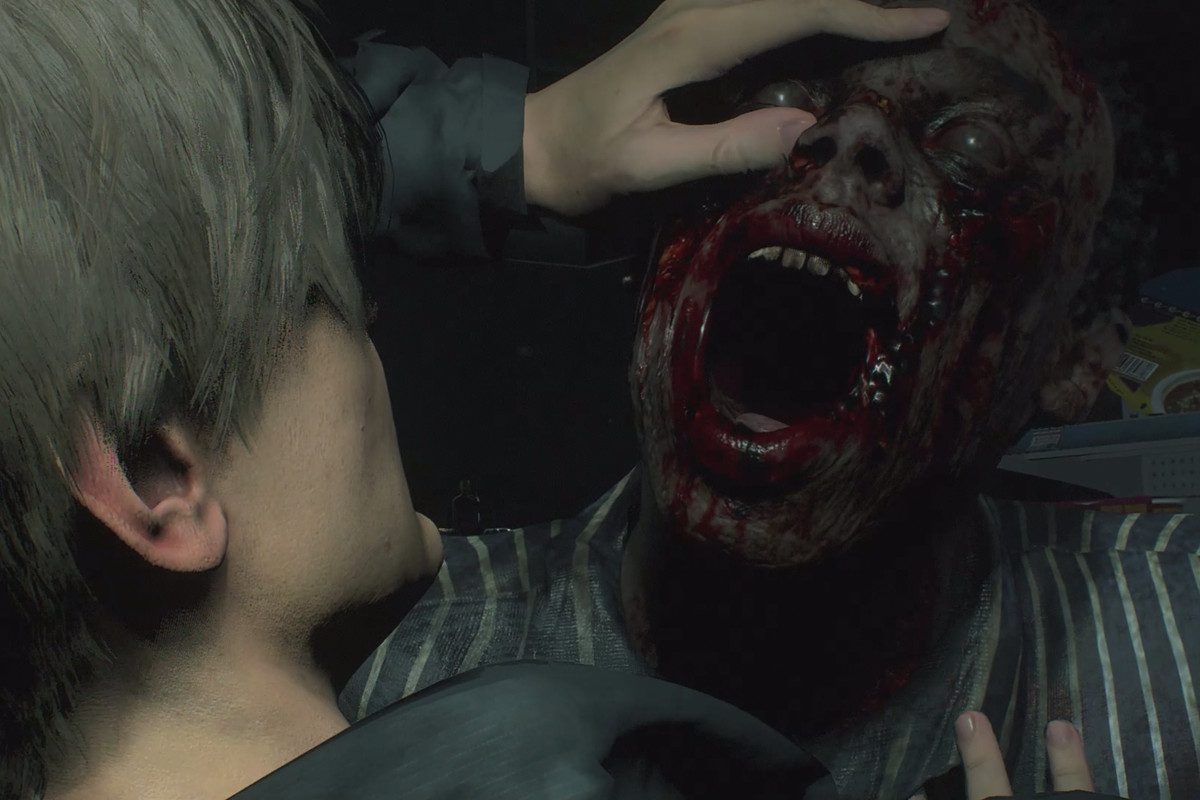 The game makes you run for your life. You’re attacked by a salvo of zombies popping up from every nook and corner of the surrounding environment. A unique upgrade to the predecessor, Resident Evil 2 features an over-the-shoulder, third-person shooter game. While the former Game had Tank controls and fixed camera angle. 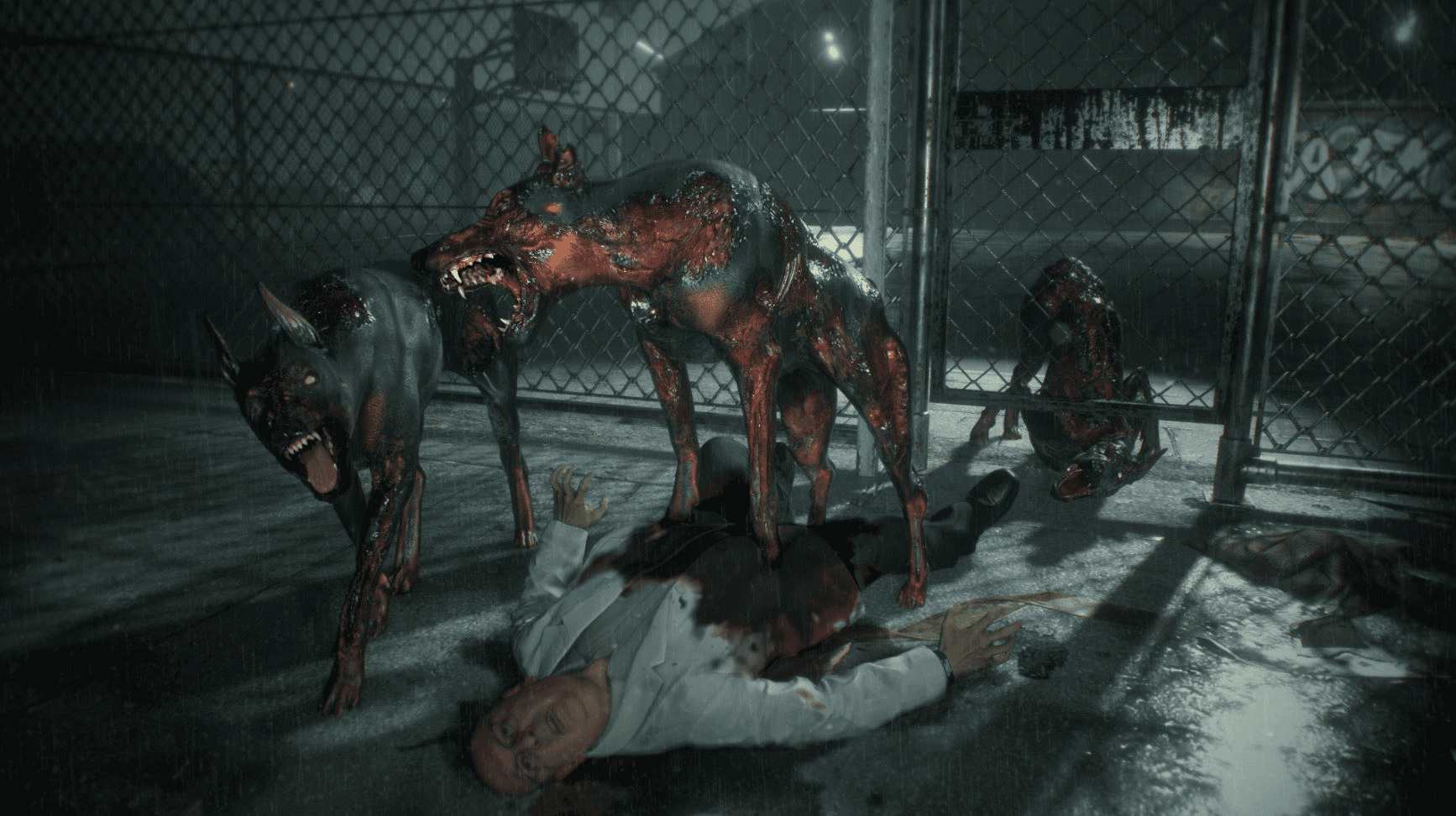 There are many updates in the graphics of resident evil 2 than the former. First must mention upgrade is the over-the-shoulder shooting mode. Playing this game on 60fps blew my mind. There are some notable enhancements in the animation of the game. The image set and quality are fantastic. The killing is satisfying. Also, The visuals are strictly unadvisable for a faint-hearted person. I played this game for a few hours and came to conclude that this is one of the most beautiful action game I ever played. But I must say that you need a luxurious graphics card to enjoy the game to its most excellent performance. Otherwise, it may ruin the most enjoyable moments for you. 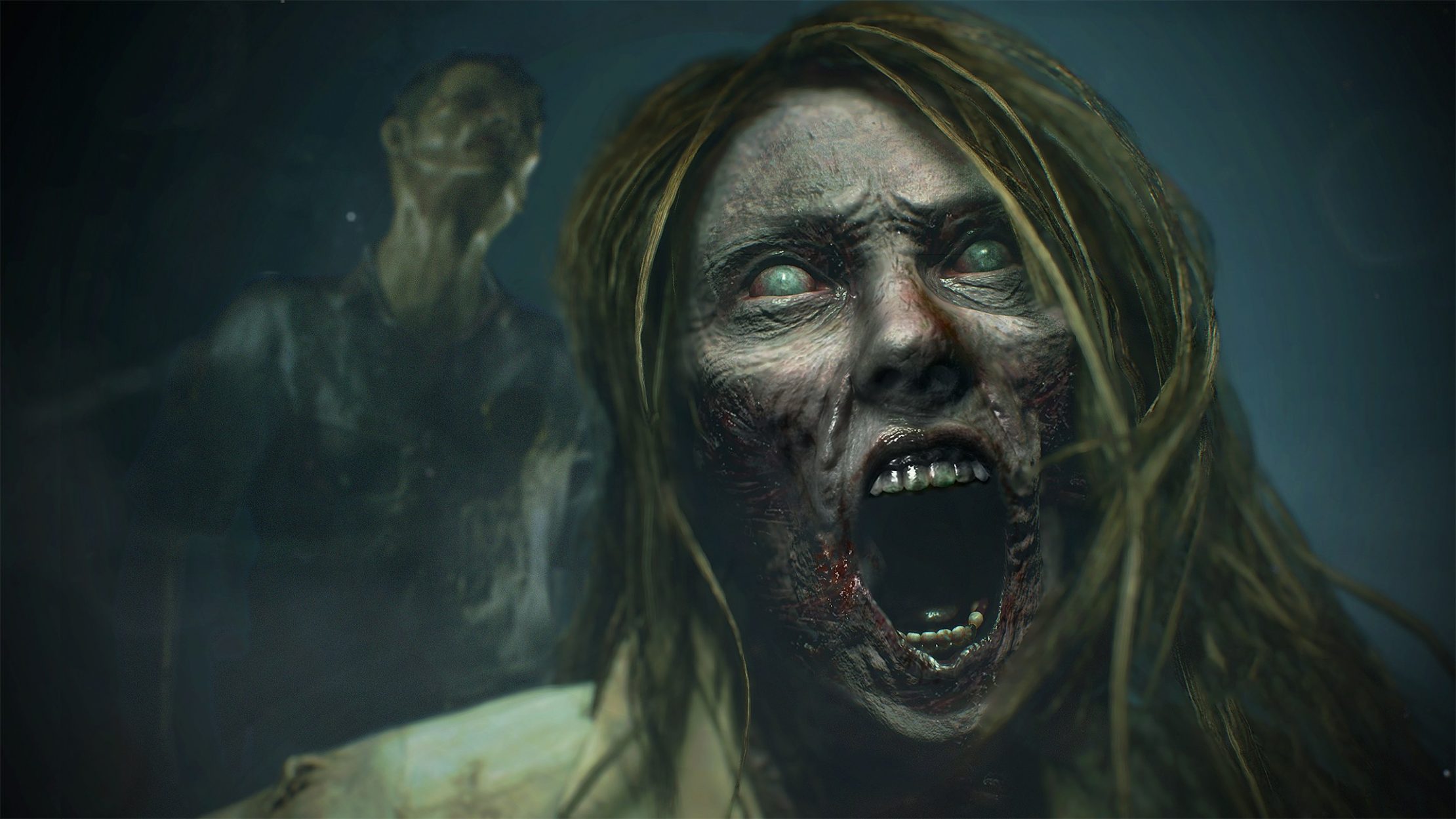 Resident Evil 2 introduces a new feature to up the ante in its action sequences. There is a hacking tool that helps you solve the puzzles. But don’t take this tool as your ally as it will strip you of your weapons and handcuff you. Also, it makes you Susceptible to constant attacks by bloodthirsty demonic Zombies. The background music and sounds are drop-dead chilling and gave me goosebumps (I played it at night) Resident Evil 2 is a mastered blend of action and horror. this remedy has been working for Capcom since the first resident evil came out in 1996. 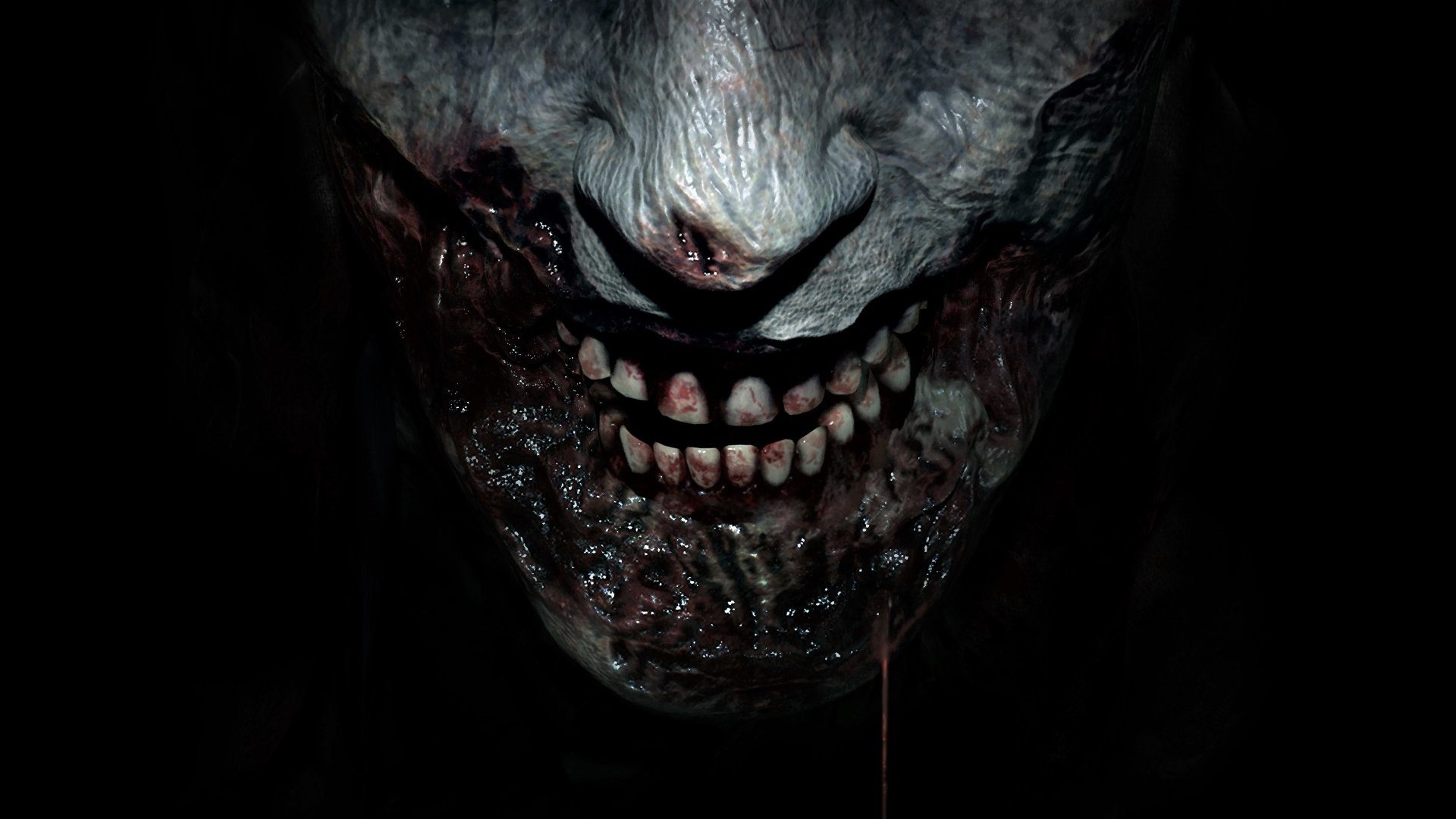 Well if you’ve been playing this game from the inception of Resident Evil 2, You won’t be disappointed by the platforms it offers today. The game is available to play on almost all gaming consoles available. You can groove it over Xbox One, PlayStation and Windows. All versions are available online with minor differences in their price. I must say that it’s unfair for Switch players as there is no Switch version of Resident Evil 2. Switch players have been expecting a Switch Update since the game launch, but till date, there is no confirmation by Capcom about the Switch version of the game. 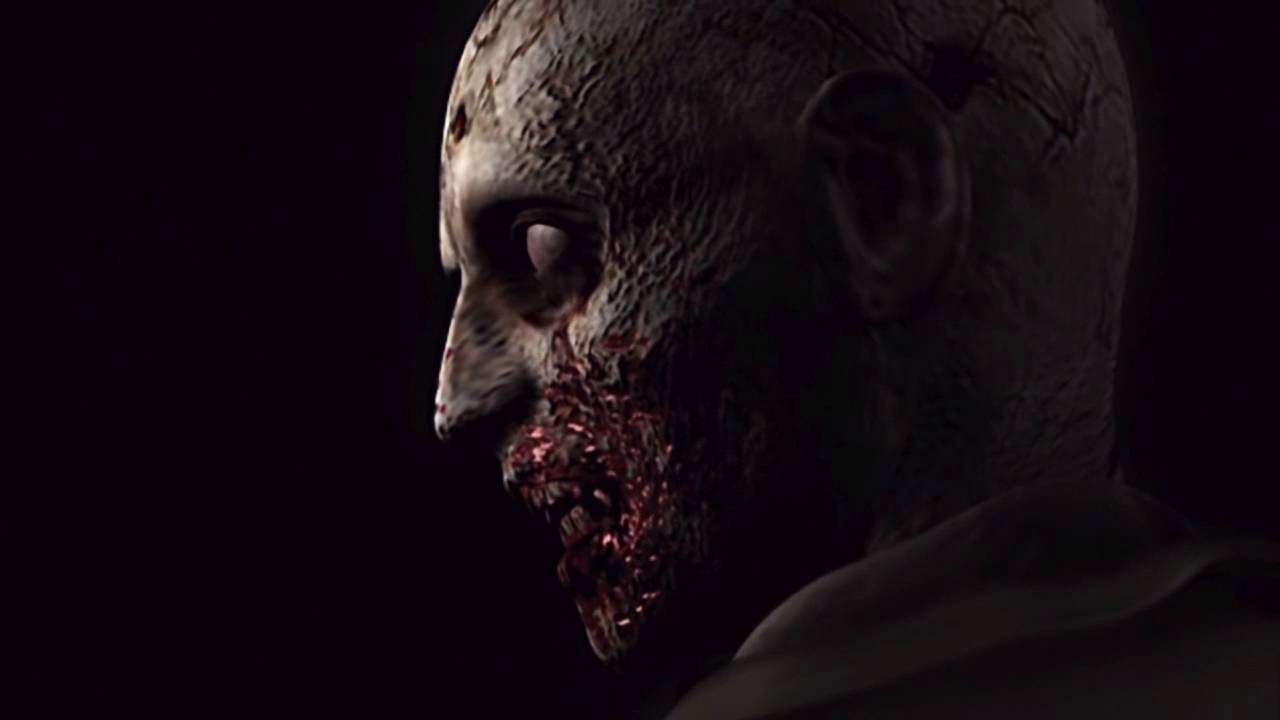 Resident Evil 2 is packed with a bunch of action sequence, brilliant graphics, and sweet, satisfying killing. Here are the best features of the game. The game offers more than what it claims. The remake is impressive and loaded with some subtle enhancements. This game makes exciting again and fills you up with a thirst of killing the slow-moving grotesque dead people.

The Difficulties setting are even sweet for new players. If you’re a beginner, you can play on the standard mode where you can save the game progress whenever you visit a room.

The Resident Evil 2 Game has created a niche for horror survival games, it offers the best in class graphics, and 3D animation, the lifelike feel that comes with this game. Although the graphics sequences are from the original 1998 version of the game, The remastered version comes with twice the resolution capacity, and the various camera shot is praiseworthy. 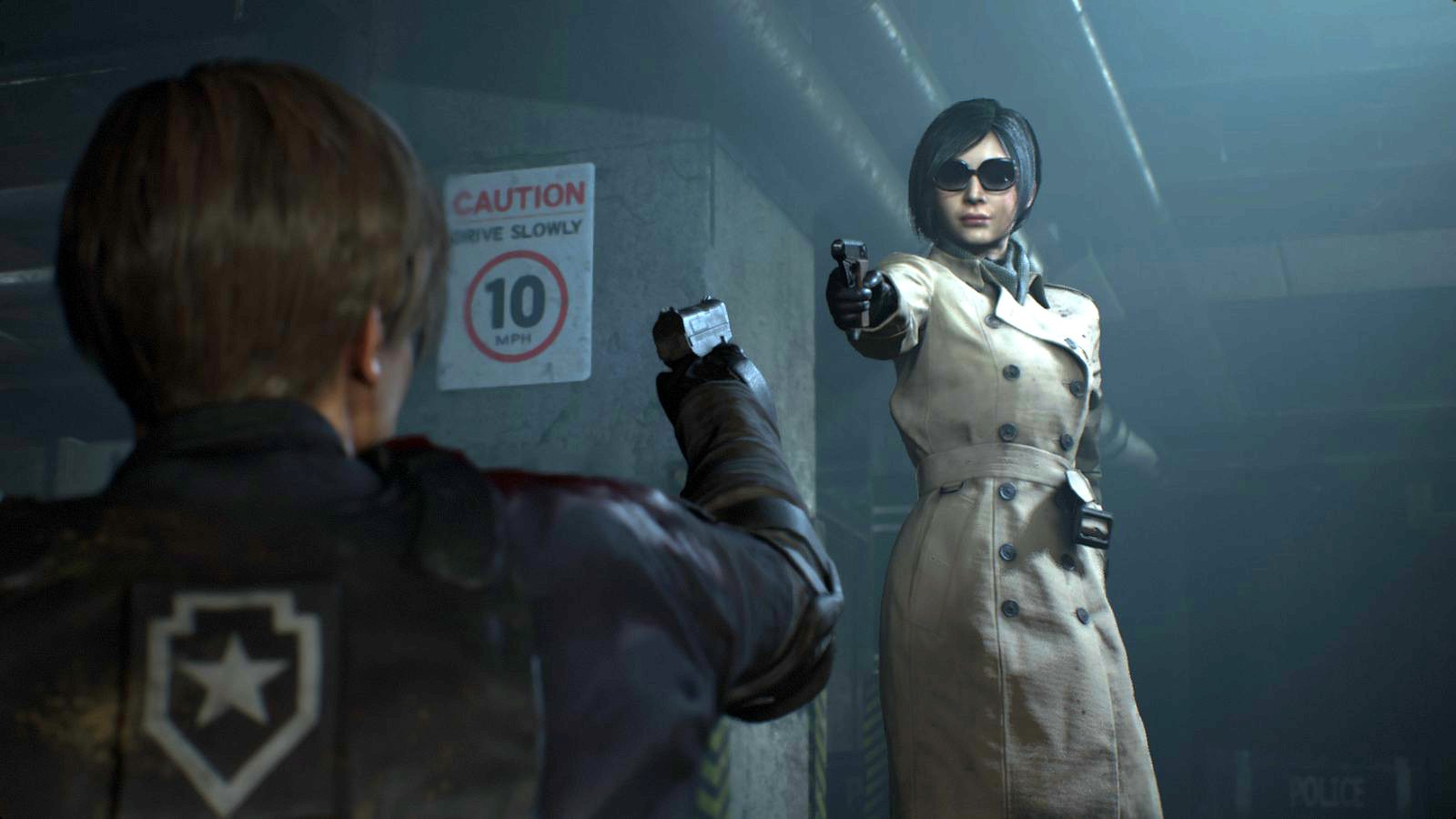 Next, the sound of this Resident Evil 2 game is much better than any other in the role-playing games. The salvo of Zombies dropping all over you, trying to have a piece of your brain, the growling, and weird creepy noise of scratching scare you. The noise and terrifying sounds put stress on your decision-making veins and make it more difficult to survive. The composition is to kill for, and the blasting background makes me wonder whether I’m against a real zombie apocalypse.

Best facelift ever, an upgrade that was there for modern age generation, in fact, the game is somewhat a recollection for people who played the game in 1998 and an adventure of a lifetime for those who are new to Resident Evil 2.

Gaming sequence and add on features in Resident Evil 2 are something one must look out for. I can write many paragraphs on the enhanced gaming skills this game has to offer. It is by far the best shooting game. The mass killing of zombies is satisfying.

Capcom has released a trailer for those who are not aware of the background story of Resident Evil 2 and how the journey of these two cops plays out. The trailer gives a brief intro of the story, tells you about the characters and the situations they face.

Resident Evil 2 is available to be purchased from Amazon and other game selling websites. The game is available for Xbox One, PlayStation and windows as well. Sadly the game is not released for Nintendo Switch yet, but it’s expected to come out later in the year. It’s pretty easy to find the product as it’s available on every e-commerce website. Here are the prices.

This Resident Evil 2 Review Remake is brilliant. The electrifying action and brutal attacks give you an exhilarating adrenaline rush and make you bite your fingers. I adore this game and want to play it for hours. There is no feature and upgrade this game misses out. Here are what other critics have to say about Resident Evil 2 game. 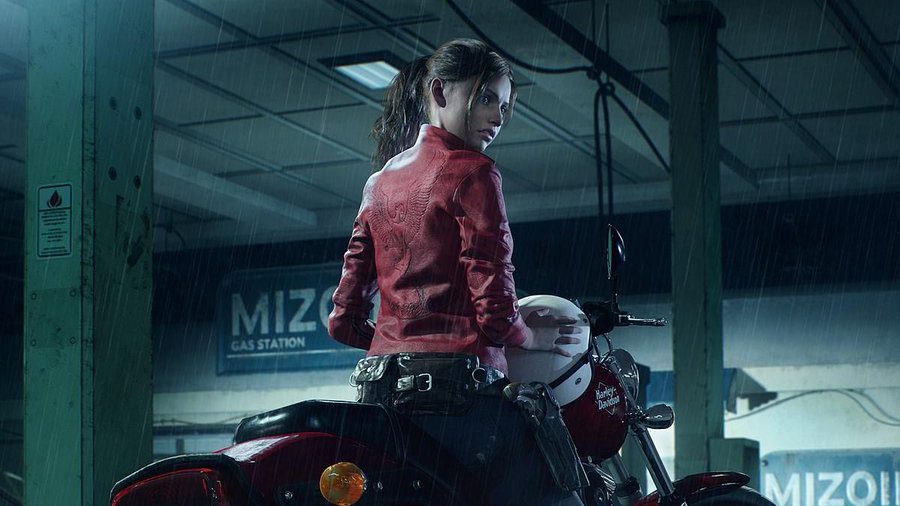 Finally, I’d like to say that resident evil 2 is one of the most exciting and brutal survival horror game. The game took me back into the old gaming days when I used to rock the old resident evil 2. If you liked this Resident Evil 2 Review article, please comment down below.

Share this Resident Evil 2 Review with your friends and do let me know if you want me to cover a topic of your choice. Have a nice day!

I’d like to say that Resident Evil 2 is one of the most Exciting & Brutal Survival Horror Game. The Game took me back into the old Gaming Days when i used to Rock the Old Resident Evil 2.

God of War Review: All you Need to Know about GOW