To begin with, the Comparision of these Stupendously built phones let me tell you a secret Samsung has recently revealed. “Samsung Galaxy S10 sales are 16 percent higher than its predecessor, S9.” Also, Samsung’s pre-booking Sales in the UK have crossed 57 percent. In Uk, Prism Black color of Samsung was so much loved that it occupied 47 percent of the Entire S10 edition. Keeping that in mind, let’s commence the best comparison between Samsung Galaxy S10 VS S10 Plus. After reading this Samsung Galaxy S10 VS S10 Plus article, I’m sure you won’t have to pay a second visit online to compare these two smartphones.

(Comparison) Samsung Galaxy S10 VS S10 Plus: Which Smartphone is Best for You?

Samsung Galaxy S10 is a mid-level Smartphone in the S10 Series. It comes between the S10E and S10 Plus. The smartphone received much appraise worldwide and became a critic’s choice within days of its launch. The sale of this device crossed sales of S9 within 1 hour of being launched in China and created havoc for the rest of the smartphones by other manufacturers like Apple, Huawei, LG, and more. The table below Features Samsung S10 Plus Specification. 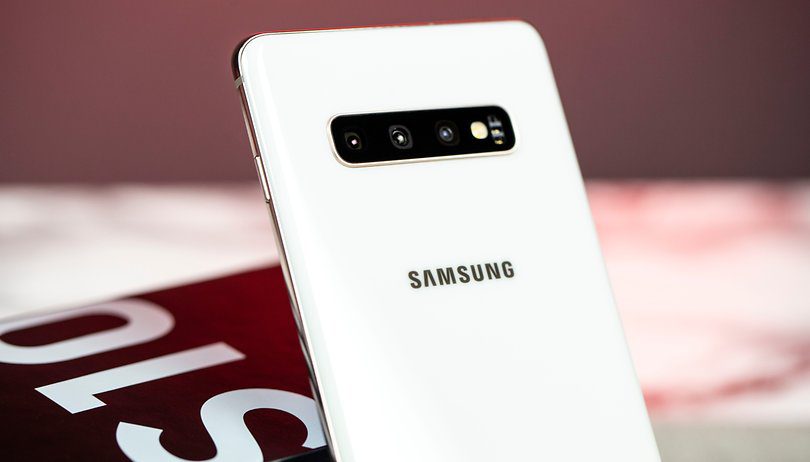 About Samsung Galaxy S10 Plus:

Samsung Galaxy S10 Plus came right along with S10 and S10E. It is the top model of the S10 series along with the Samsung Galaxy S10 5G. It has a bigger display and comes with an option to expand memory up to 1 TB. You will need not worry about those 4k videos and blue-ray movies once you start using this phone. 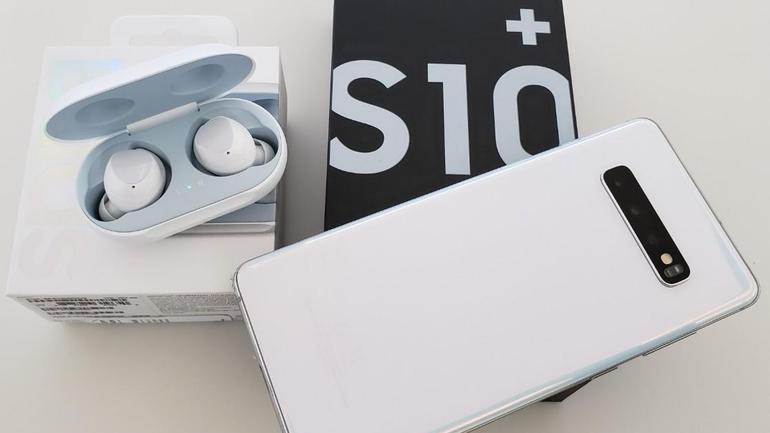 In this part, we will be making a general comparison between these two robust phones. Samsung S10 gives you a compact screen while Samsung S10 comes with a larger display as well as a larger than life Storage option. Here we’ll make a brief comparison of Samsung Galaxy S10 VS S10 Plus Specs.

Memory is a unique and important feature of any phone. You don’t want to lose on some great 4K videos and Blue-Ray just because you have less storage. Let’s see how Samsung Galaxy S10 VS S10 Plus performs in terms of Memory. 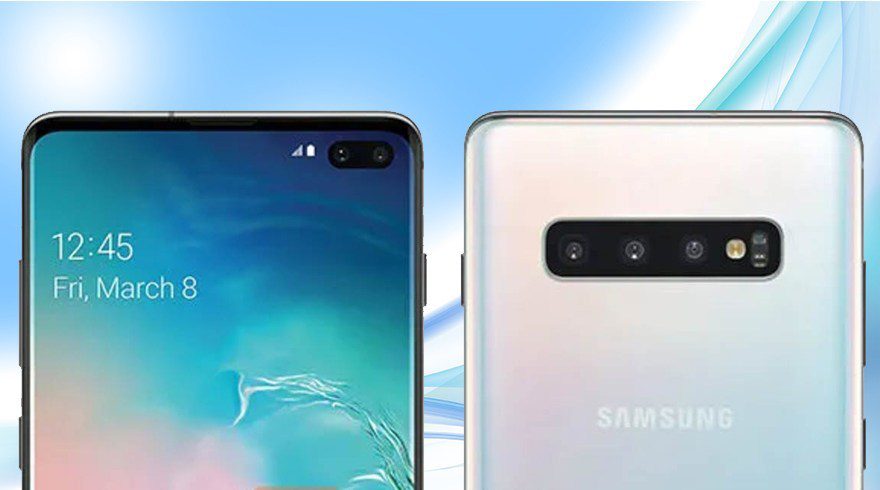 In terms of Memory, Samsung S10 plus tears down the S10. It gives vast options to choose from, and if your budget allows, you can have a freaking 1 TB of internal storage. How cool is that?

Battery plays a crucial role in your phone’s performance. A phone with excellent optimization can do wonders for your routine. Better Battery performance means you will have to pay fewer visits to your charger. So which phone performs better in terms of battery? 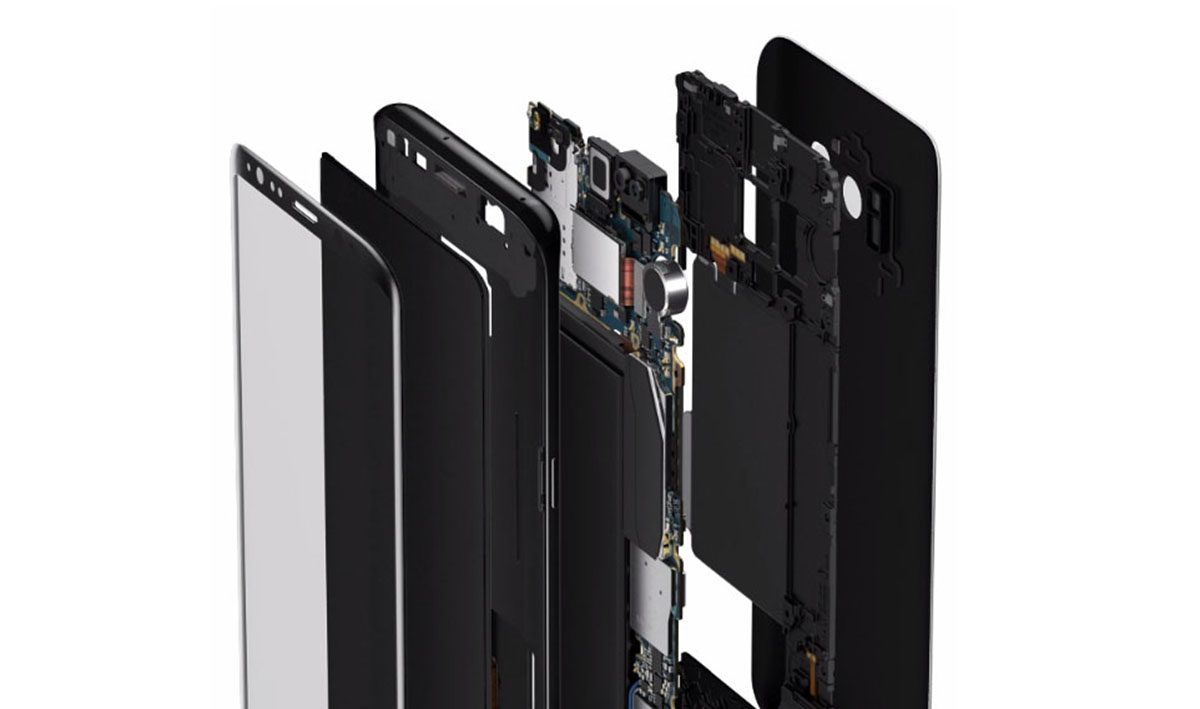 Samsung Galaxy S10 Plus gives you a better battery performance. Although it could be because of the bigger size and more substantial processor it uses. Hence we can’t put down the Samsung Galaxy S10 in terms of Battery as well since it has a smaller size and give the same stand by time. In this segment, both Smartphones are the winner.

In terms of processor, I’m not expecting any significant difference as both devices work on the same platform and come from the same house. 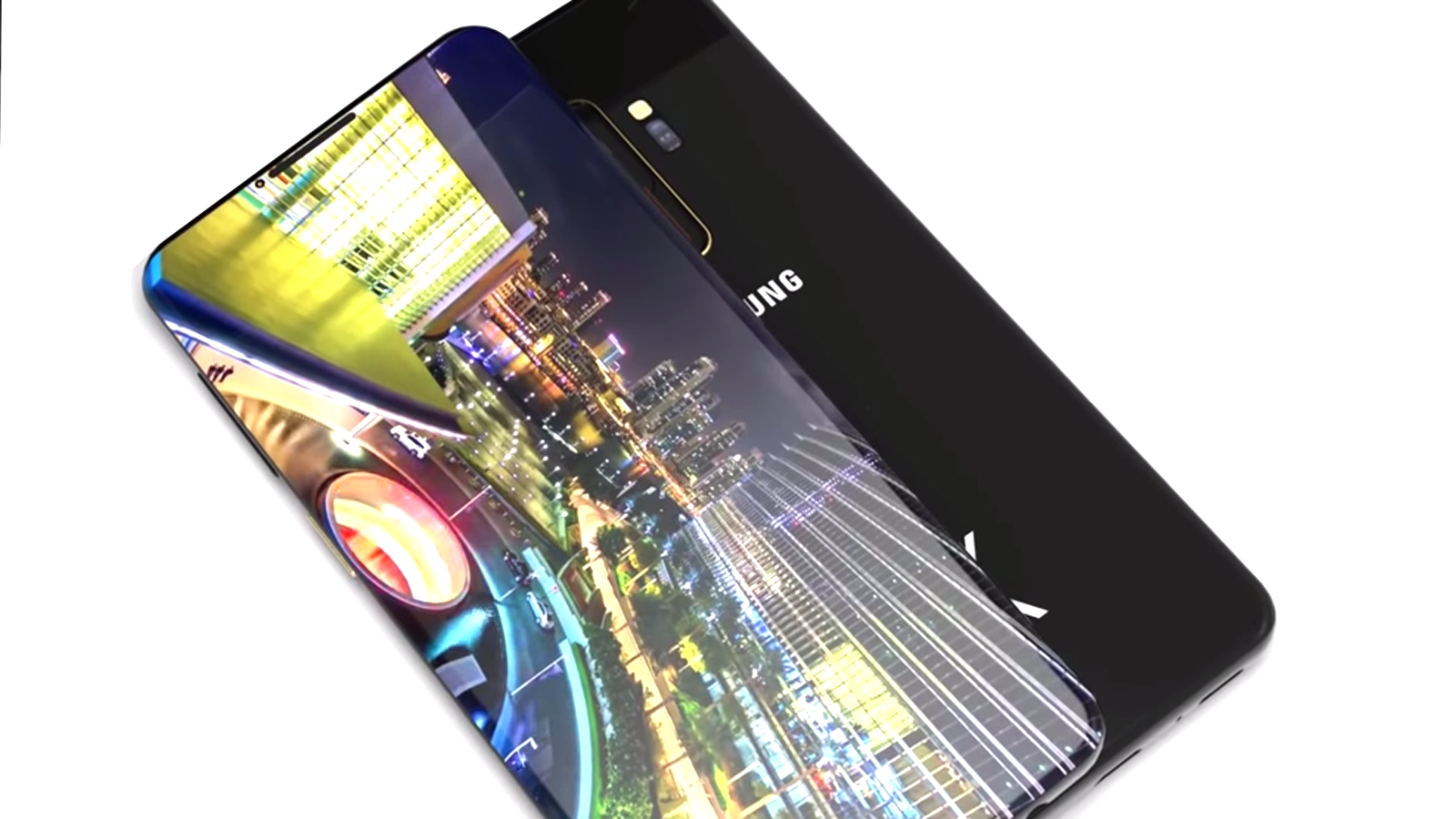 Both of the devices work on literally the same platform. We can say that the processor of both phones is a replica of each other. Therefore, its a tie between the two in terms of processing power.

Talking about the design of these phones, there’s not a big difference you might see as they are from the same S10 series of Samsung, but the dimensions of both phones could be different, Let’s have a look. 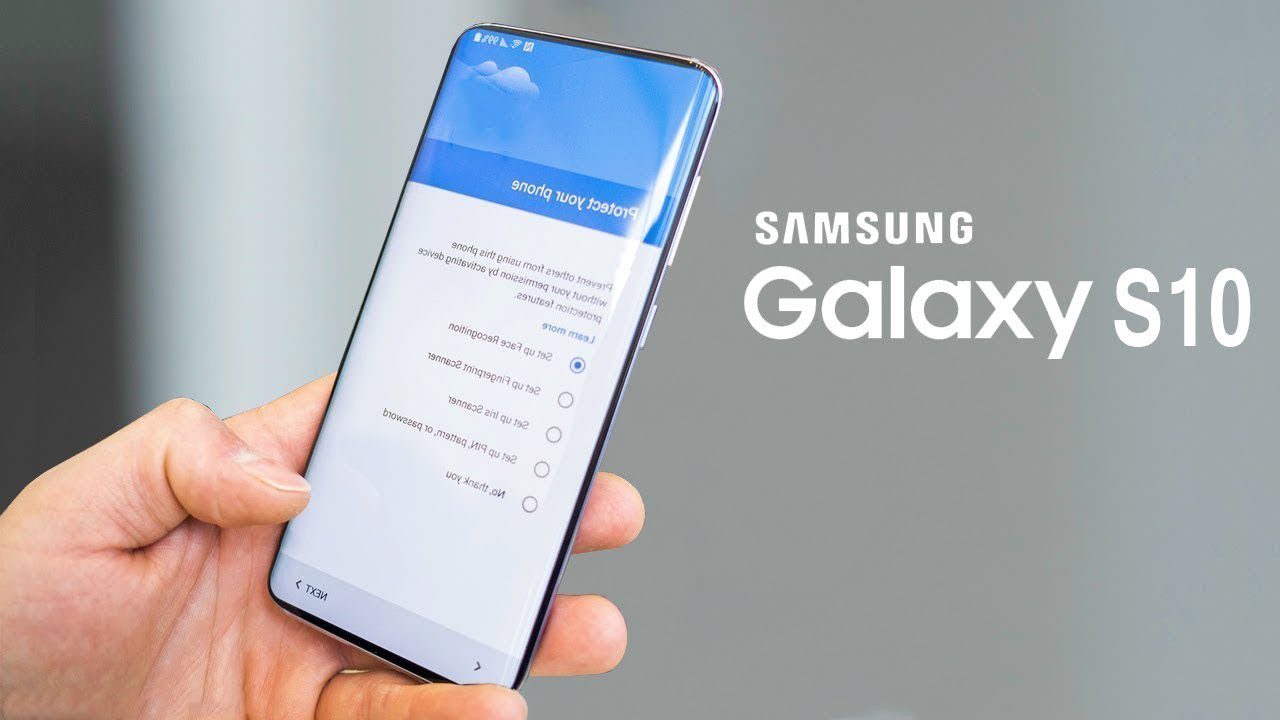 The Samsung S10 Plus gives you a bigger screen and more colors to choose from. Hence we can conclude that the S10 Plus is a better phone in terms of design.

If I look at the display of both phones, there is not much difference I could notice except the size which I already covered in the previous segment. 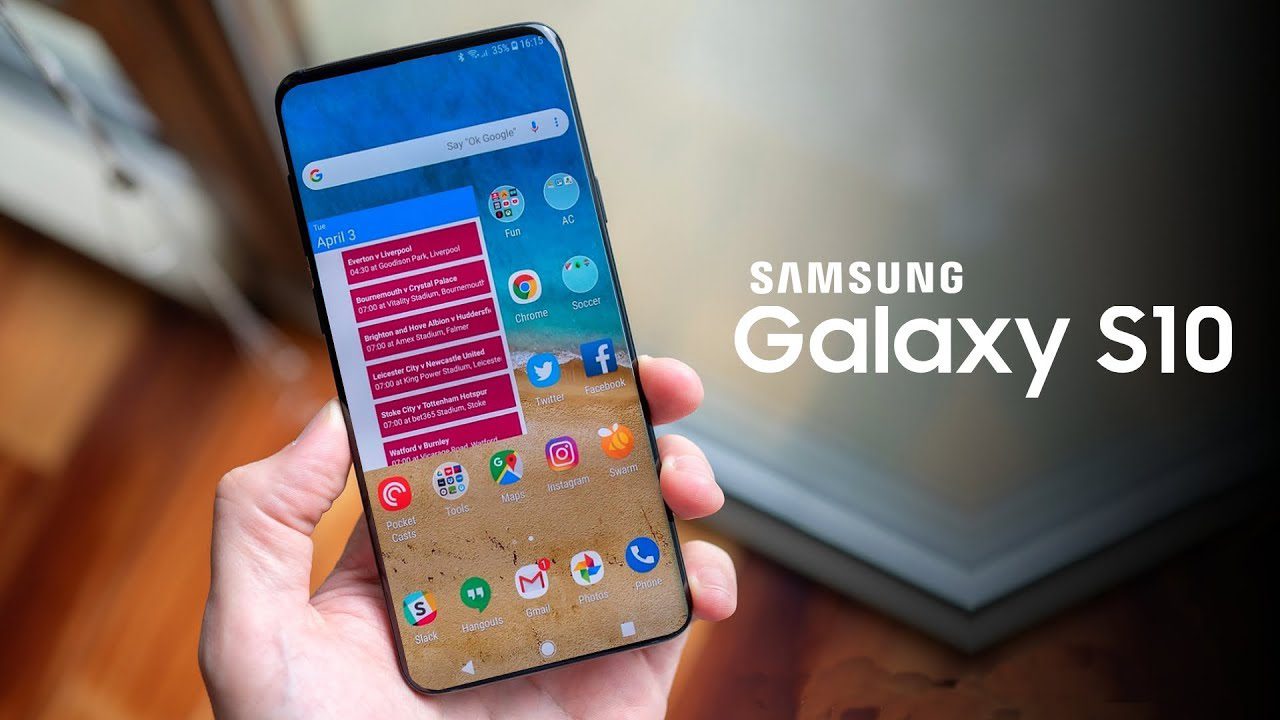 Coming to my favorite part, let’s see how well both smartphones perform. 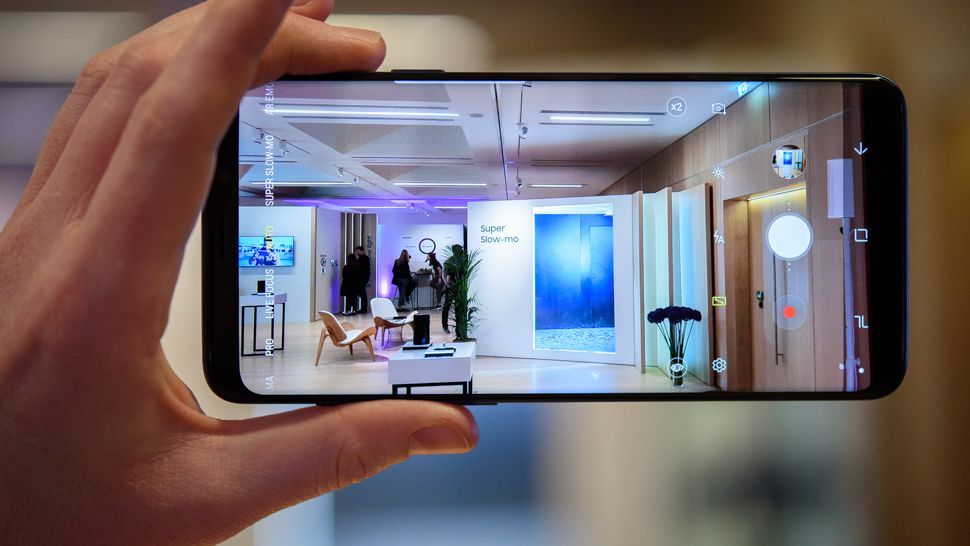 It’s a no-win thing going on between these two phones. Both feature the same camera, work on the same technology, and offer no edge over the other.

Multimedia is an essential part of smartphones, and everyone loves to plug in their headgear while jogging or watching a movie, I’m happy that Samsung kept the tradition of a 3.5 mm jack going on both Samsung Galaxy S10 VS S10 Plus. Let’s see if there is any change between these two. 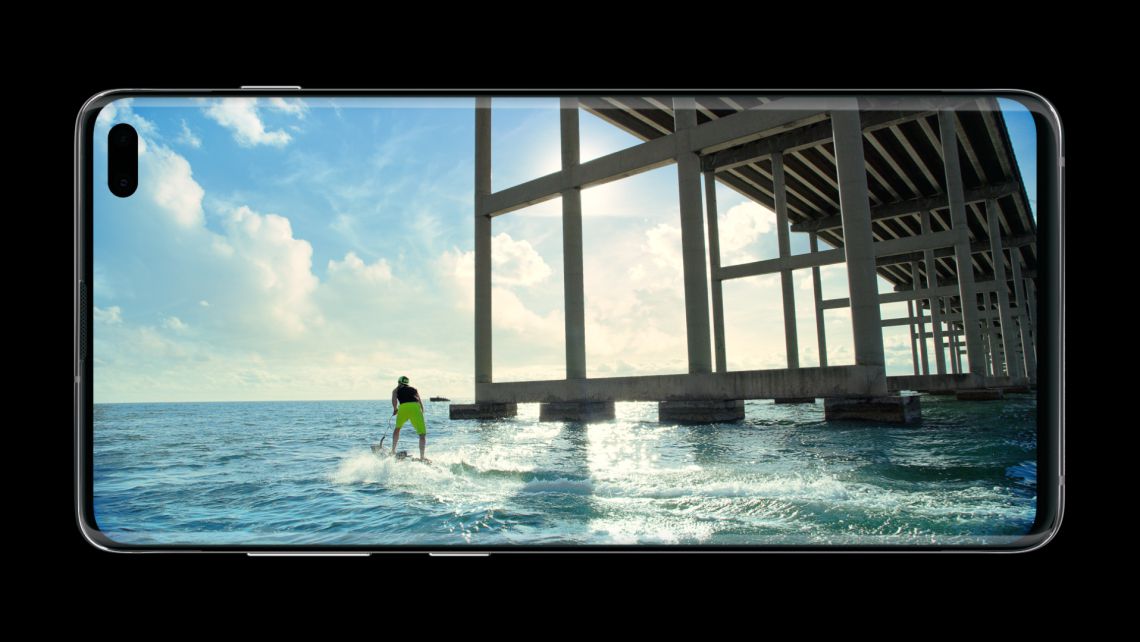 Both devices offer almost the same ports and support the same files. It’s a tie between two smartphones in terms of Multimedia.

To summarize, the whole Samsung Galaxy S10 VS S10 Plus article by picking highlights of the two smartphones could prove to be an excellent option to compare two phones.

Looking at these qualities, I hope you come to the best decision about buying a phone of your choice. 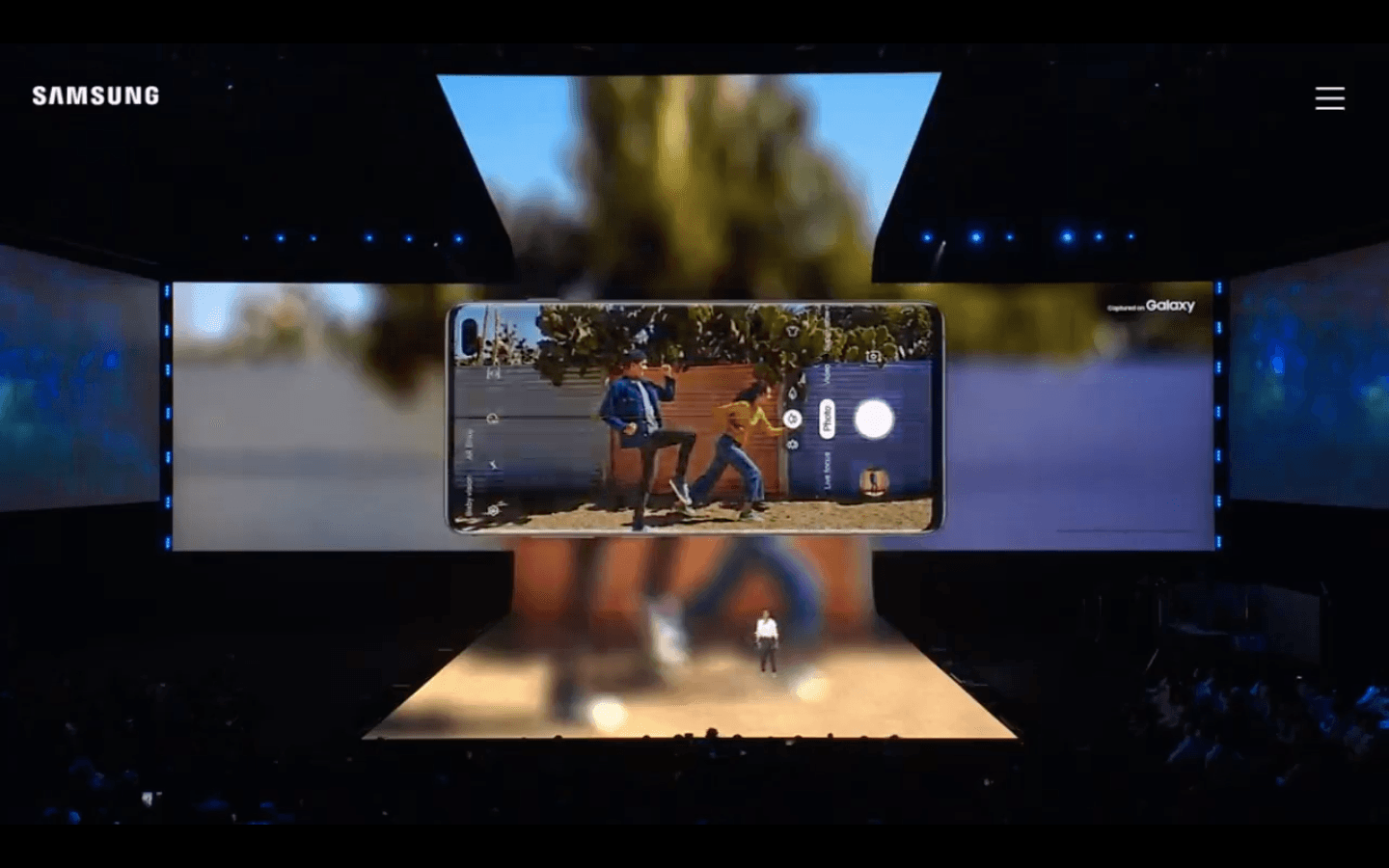 Let’s look at the prices of these two smartphones.

The Samsung S10 Plus comes with a price tag of $100 more than S10. Offering a more prominent display and better storage, I don’t see a point why it shouldn’t price more.

If you disagree with me or have something to add in this Samsung Galaxy S10 VS S10 Plus article, please drop down a comment. Pick your phone wisely, and have a Beautiful Day!

Samsung Galaxy S10 vs S10e : Which Samsung Flagship will Suit...